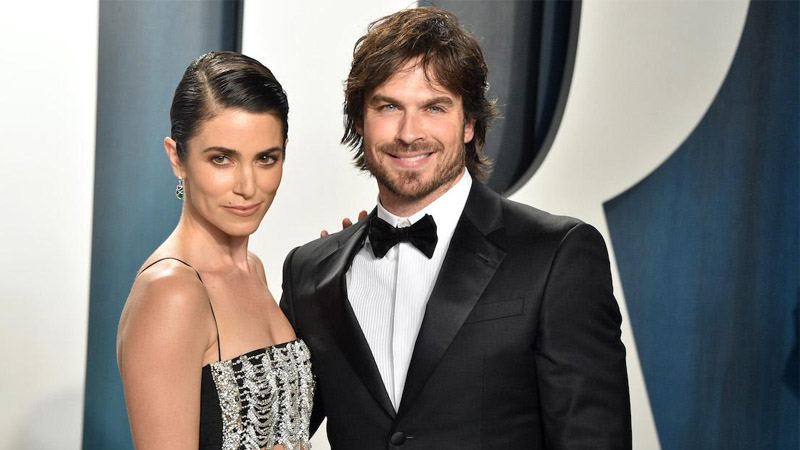 Vampire Diaries star Ian Somerhalder shared a deeply personal story over how his wife Nikki Reed helped him get over a real-life “nightmare”.

Taking to Instagram, the actor shared his personal story where he credited his wife of six years for helping him get out of a bad business deal which subsequently saw him in and out of hospitals.

“I owe you such gratitude for it all. What many of you may not know is this woman is the reason I was actually able to build @brothersbondbourbon . I’ve never disclosed this publicly, but this woman worked selflessly for 2yrs to build me out of a terrible business situation I got myself into,” he began.

“Before Nik and I got together I built a company while shooting TVD that was important to me. I invested heavily, I made huge personal guarantees to banks. However due to greed and fraud within that company and fraudulent activities from our biggest customer, not to mention the temporary collapse of the oil and gas industry – I was left in an EIGHT- FIGURE hole. It was awful,

“A true nightmare day in and day out. I had to travel the world weekly to pay for massive monthly six-figure bank notes and ended up in the hospital 4 times in 2 years…She devoted her life to getting me out of that mess and it almost killed her along the way. I am where I am BECAUSE of this woman. Brothers Bond Bourbon is actually here today because of this woman. I was able to start my life over because of this woman,” he said.