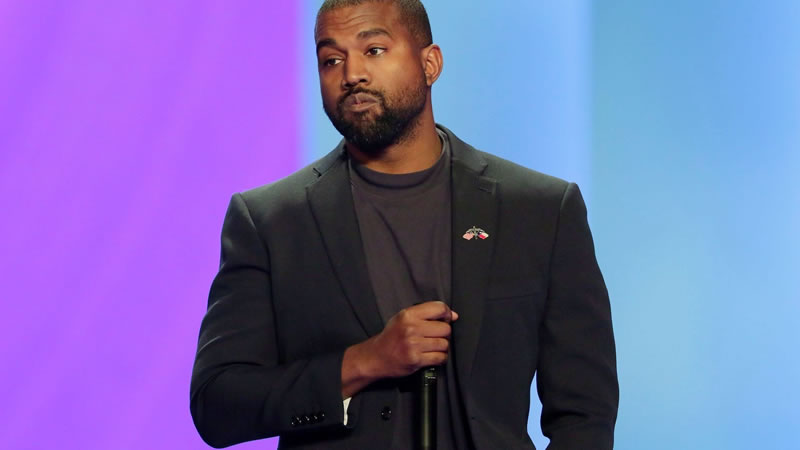 Four months after he declared he was running for president, Kanye West seems to have accepted he’s got no shot in hell at winning. According to Deadline, the rapper received around 60,000 votes in the 12 states where he was on the ballot, a minuscule fraction of the estimated 150 million votes that were cast this year.

“WELP Kanye 2024,” West said in in a tweet fired off early Wednesday morning, one many have interpreted as his concession. (He later deleted it and went with the more concise, “KANYE 2024.”)

As you grapple with the reality of at least four more years of exhausting Kanye news cycles, feel free to interpret the rapper’s state-by-state results however you like. Want to have a chuckle at the hip-hop mogul nabbing only 7,800 votes out of the millions that were cast in Minnesota? Go for it. Want to nod approvingly at the 10,000 votes he scored in Tennessee, affirmed by a political outsider making such a dent? That’s fine, too.

These aren’t the final counts, but this is how things looked as of Wednesday afternoon: