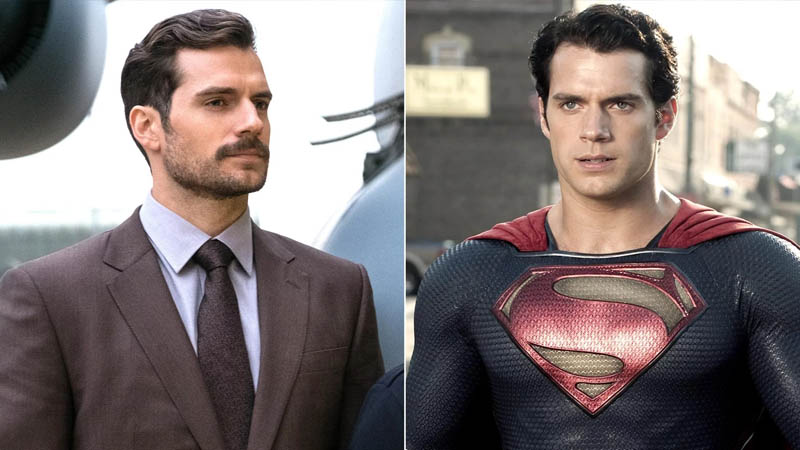 Henry Cavill has revealed that he sometimes feels tempted to comment on false stories circulating about Superman but somehow manages to stop himself before it’s too late.

The actor spoke about the speculations and fan theories about his return as Clark Kent aka Superman during an interview. He said that sometimes he gets frustrated by the rumors and the fake stories online.

“They (posts) get wilder and wilder by the day,” Cavill explained during an episode of Variety and iHeart’s podcast The Big Ticket. “The amount of speculation, the stuff I read on the Internet, is extraordinary and sometimes frustrating.

“It’s when you see people stating stuff as fact. Like, ‘No, that’s not the case. That hasn’t happened, and that conversation isn’t happening,” Henry Cavill said.

He added, “”I’m not going to lie, I’ve been very tempted (to comment), but there’s something about that, that feels deeply immoral,” he quipped. “When it’s about Superman, and if I’m representing Superman, it just feels like the wrong thing to do.”

A guide to improving your complexion

I knew I won when I had you,’ Kylie Jenner writes for daughter Stormi