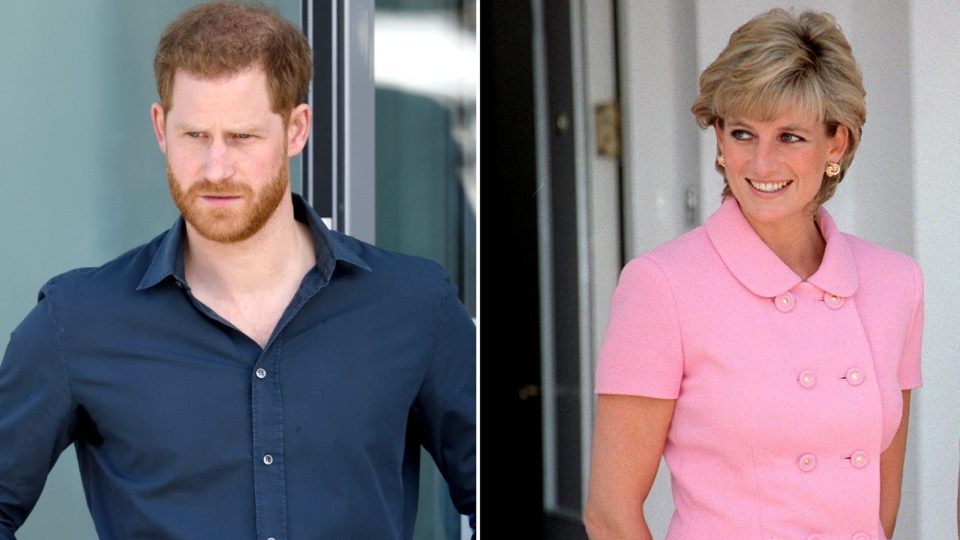 The rift is officially increasing between royal family members and Meghan following a tell-all interview with Oprah Winfrey and statements by Prince Harry in two popular interviews. Last week, he criticized his father Prince Charles for the latter’s childrearing procedures.

The Duke of Sussex, Prince Harry has issued an ultimatum to his Royal Family over his wife Meghan Markle, Radar reported citing royal insiders. As per Outlet, the Duke of Sussex warned them he will not attend the unveiling ceremony of her late mother Diana’s statue if Meghan Markle is not part of it.

Meghan is pregnant with the second child of Harry so she isn’t allowed to travel. Harry wants a video message to be public. “Harry is demanding that Meghan be part of the official ceremony”, an insider told Radar.

Another source told that Meghan may not attend the event due to the “cold shoulder” he received in April when he arrived for the funeral of his grandfather Prince Philip.

“Harry was rattled not only by his family’s reaction but also by the negative media coverage he received during his short stay. Now he may bow out of the upcoming trip altogether”, the insider told Radar.

The statue of Princess Diana will be unveiled on 1 July on the date Diana would turn 6o. Diana died in a car crash in the Pont de l’Alma tunnel in Paris in 1997. The monument, created by sculptor Ian Rank-Broadley, will be placed in the garden of Kensington Palace.

In 2017, when Prince Harry and Prince William announced the news, the two said the statue would recognize Princess Diana’s positive impact on life in the United Kingdom and around the world, as well as help those who visit Kensington Palace to “reflect on her life and legacy”.