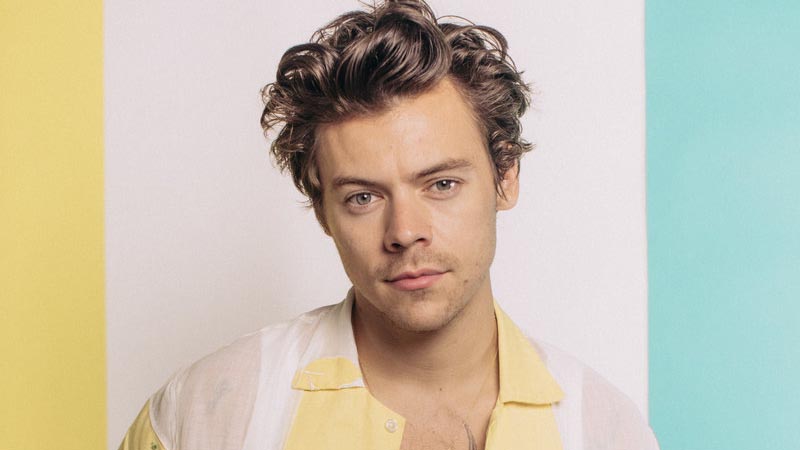 Harry Styles says discussions on race ‘need to happen’: ‘I wasn’t outspoken enough before’ Award-winning singer Harry Styles believes that while conversations surrounding race may prove to be very “uncomfortable,” they are also deeply important.

He touched upon these thoughts during his interview with Variety and was quoted saying, “Talking about race can be really uncomfortable for everyone. I had a realization that my own comfort in the conversation has nothing to do with the problem — like that’s not enough of a reason to not have a conversation.”

Referencing the police brutality in George Floyd’s death, Styles added, “being not racist is not enough, we must be anti-racist.”

“Looking back, I don’t think I’ve been outspoken enough in the past. Using that feeling has pushed me forward to being open and ready to learn. How can I ensure from my side that in 20 years, the right things are still being done and the right people are getting the right opportunities? That it’s not a passing thing?”

During the course of his interview he even acknowledged the impact of black culture on the music industry and explained how, “Historically, I can’t think of any industry that’s benefited more off of Black culture than music. There are discussions that need to happen about this long history of not being paid fairly.”

He concluded by saying, “It’s a time for listening, and hopefully, people will come out humbled, educated and willing to learn and change.”