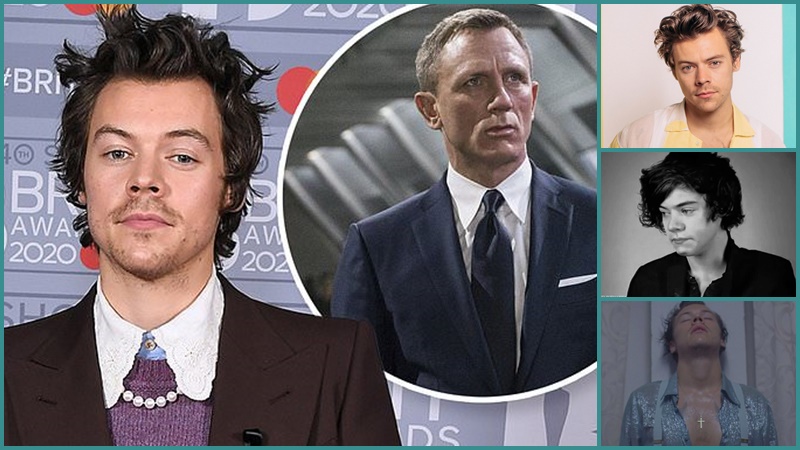 We’ve got some disappointing news for Harry Styles fans as previous reports about the singer starring as James Bond have sadly been quashed.

Sources had claimed earlier this week that the Dunkirk actor was having talks to take Daniel Craig’s place in the next James Bond film which subsequently unleashed a wave of euphoria amongst fans.

However, the news has now been dubbed baseless as Mail Online confirmed citing a representative for the actor that there happens to be no truth to the chitchat.

A source had previously told the same publication: “Harry is deadly serious. He has had a series of high-level meetings about becoming 007. Harry believes he is the final two.”

“Harry is a new age British man… he’s confident in his own skin and making him Bond would signal the franchise changing with the times,” the same source had earlier reported. Investors, we couldn’t be more excited, and we hope you are, too! Meet NAGA at the Forex Expo 2021, in Dubai f you’re in Dubai in September, you will have the chance to learn a lot about what’s happening in the Forex industry, as well as meet with our team at NAGA’s stand.