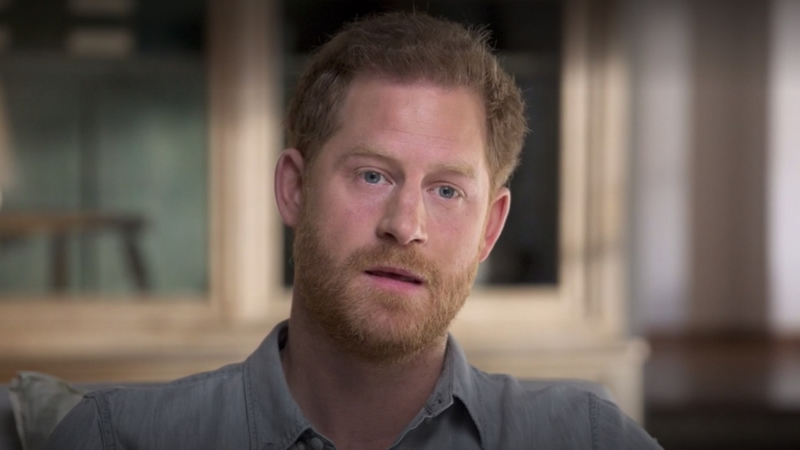 Prince Harry is “constantly” concerned that his wife, Meghan Markle, will die like his mother, Princess Diana, according to a royal biographer.

Royal expert and biographer Angela Levin opened up about the Duke of Sussex’s latest chat with Oprah for Apple TV+’s docuseries The Me You Can’t See.

“How dreadful if Harry constantly thinks that he will lose Meghan like he did Diana and blames racism,” Levin tweeted on Monday. “Plus can’t get rid of M’s threat to commit suicide. His life sounds too much for him and he should back away from being a woke lecturing celebrity.”

Last week, Harry told Oprah that he fears Meghan will be “chased to her death” just like his mother, Princess Diana was.

The author’s comments came after Harry revealed how Meghan was able to overcome the suicidal thoughts she experienced during her first pregnancy.

“It’s incredibly triggering to potentially lose another woman in my life, but the list is growing. And it all comes back to the same people, the same business model, the same industry.

My father [Prince Charles] used to say to me …’Well, it was like that for me. So it’s going to be like that for you,’” said Harry.

Harry was only 12 years old when his mother was killed in a car crash in Paris, France back in 1997.

Travis Barker Rehab Was His Plane Crash, Losing DJ AM and Recovery Struggles