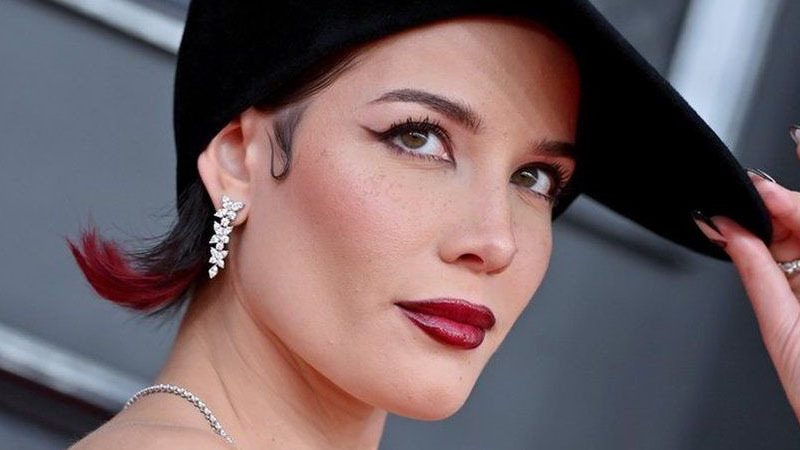 Fans who left a recent concert during a speech in support of women’s rights didn’t bother Halsey in the least. The singer of “Bad at Love” used their most recent performance to express her worries about the effects of the Supreme Court reversing Roe v. Wade, which declared access to safe and legal abortions to be a constitutional right.

Halsey spoke on stage during a concert on Sunday night in Phoenix about the latest decision and how it would hurt Americans. Some of the audience members left the show after what appeared to be disagreement with their stance.

They tweeted, “downside of doing outdoor venues: no door to hit them on the way out 👋🏼,” on Monday in response to a fan’s tweet about the walkout.

“The truth is that my heart breaks looking out into this audience because I see so many people who deserve to have incredible lives, who deserve the right to healthcare that they need, who deserve the right to choose themselves in a situation where there is a choice,” they said at the Arizona concert, per People. “I’m hoping every single one of you, and I don’t want you to ever have to be in a situation where you don’t have access to that.”

They added, “If you don’t like it, I don’t know why you came to a Halsey concert, because I’ve never been shy that this is how [I feel].”

This isn’t the first time that Halsey has used a concert to speak out about abortion. During a different concert in Dallas on Tuesday, Halsey gave a similar speech, and led chants of “F— [Texas Attorney General] Ken Paxton!” and “F— [Governor] Greg Abbott!”

Halsey joins a long list of celebrities who have shown outrage over the latest SCOTUS decision.

Brad Pitt, son Maddox have no relationship, do not see each other: sources