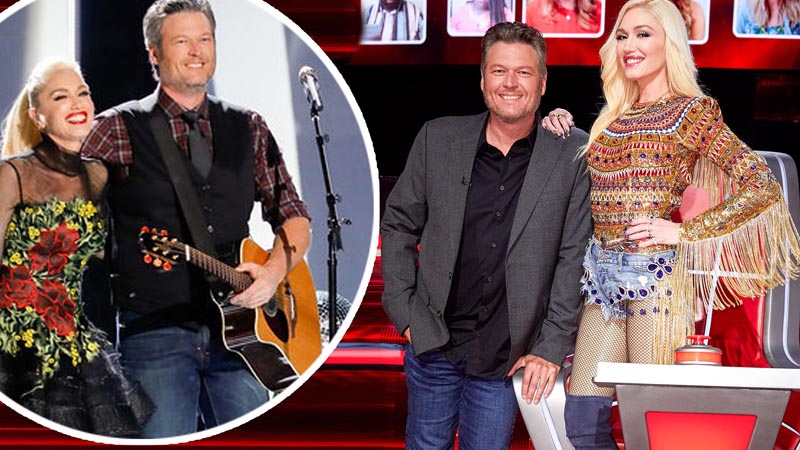 Gwen Stefani recently opened up about her wedding plans with longtime boyfriend Blake Shelton. Scroll down to see what she said.

Gwen Stefani and Blake Shelton recently delighted fans when they announced their engagement earlier this year, after five years of dating. Now, the 51-year-old Let Me Reintroduce Myself singer opened up about her nuptials to the 44-year-old country star during a chat with Ryan Seacrest on his show On Air With Ryan Seacrest, and while she doesn’t know exactly what she wants just yet for them, she does know that she doesn’t want masks to be part of it.

“I would say I just want my parents there at this point. My parents wouldn’t come to Thanksgiving because they’re so scared so really would rather it not be a COVID situation,” Gwen shared in a new interview with Ryan Seacrest.

She added, “Like, I would rather not have masks and that kind of thing.” “Even when you cut it down to just family, it’s too many people for COVID so we’re going to see what happens in the next few months,” Gwen said. Gwen also says that it’s “funny to even say ‘engaged.’ It feels so weird. People have been saying it for so long, like five years, ‘Are you getting married? Are you engaged?’ And now we actually are and it feels like I’m in a cartoon or something.”

Watch her full interview below:

On the professional front, Gwen just released a new song Let Me Reintroduce Myself! “In the first place (Place), ’cause you know I’m like organic / And it tastes great (Great), I already gave you bananas (Woo),” Gwen sings at one point in the song, referencing her famous “B-A-N-A-N-A-S” line. “Go ahead and help yourself, me again in your ear / Binge on my music for days ’cause I’ve been here for years.”

Khloe Kardashian reflects on being rude to Kris Jenner on KUWTK; Says ‘I’m not proud of how I spoke to my mom