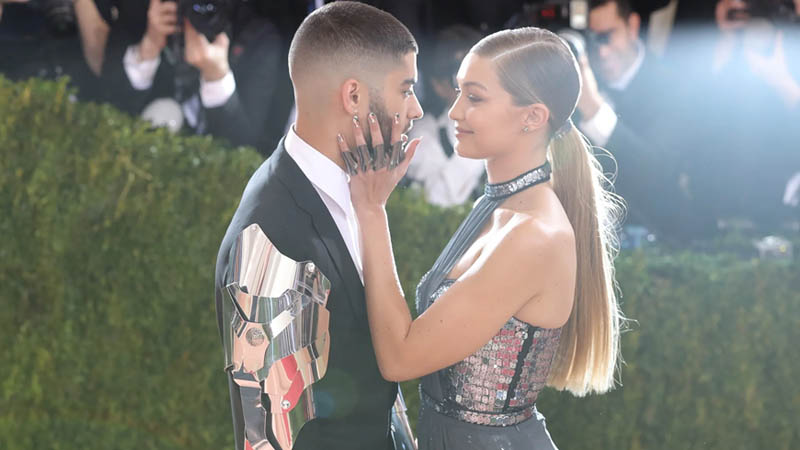 Supermodel Gigi Hadid is expecting her first child with boyfriend Zayn Malik after the on-off pair rekindled their romance in January.

Hadid, who is reportedly due with her child this September, has made a point not to play that up too much on her social media or during her Instagram Lives.

The supermodel has explained that she was able to conceal her pregnancy from the public eye with ‘really baggy’ clothing. Gigi revealed this truth while responding to a question from a fan who marveled over how she was able to hide being over six months pregnant.

The 25-year-old hosted a conversation with New York City-based chef and welfare advocate Sophia Roe in June to help educate her fans on how to be better allies in the fight for racial equality. While filming, Hadid’s bottom half was out of the frame, making one fan wonder how she could conceal her growing belly.

How do you not have a tummy??” the viewer commented. “I’m 4 months into my pregnancy and my tummy is huge you look great tho!”

Hadid responded soon after, teasing, “This angle and the really baggy jumpsuit make for an optical illusion. From the side it’s a different story! haha — wishing u the best!”