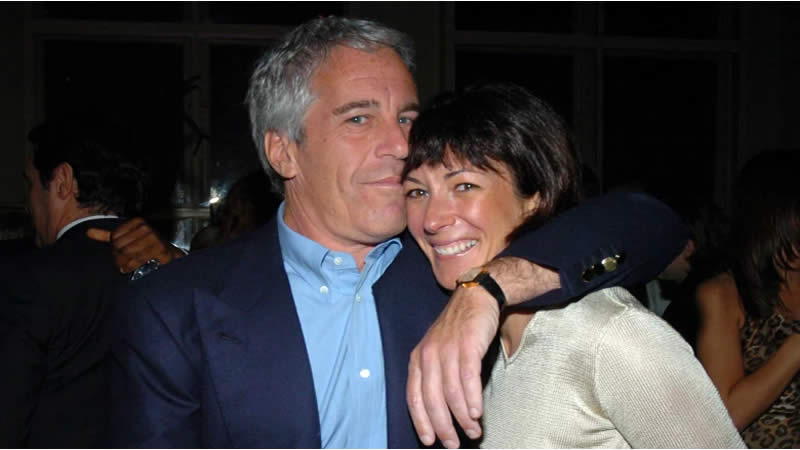 Ghislaine Maxwell has lived a life of luxury, wealth, and partying. However, Jeffery Epstein has judged the daughter of a media mogul guilty of trafficking underage girls for s*xual assault.

Ghislaine Maxwell was found guilty of the heinous crime of s*x trafficking a minor by a New York court after five days of deliberation.

The socialite assisted perverted pal Jeffery Epstein in obtaining young girls to be s*xually abused, according to a 12-person jury.

Maxwell was charged with six offenses during the month-long trial, and he was found guilty of five of them. Maxwell, a British citizen, could wind herself spending the rest of her life in prison.

After financier Epstein was arrested in New Jersey in 2019, Maxwell went into hiding. Her arrest was made by the FBI in July 2020, and her trial began in November 2021.

She was accused of preying on young women and acquiring them for her associate Epstein’s sadistic s*xual assault.

What is Ghislaine Maxwell’s net worth?

Ghislaine Maxwell is estimated to have a net worth of $20 Million, according to Celebrity Net Worth.

Much of her fortune is thought to have been acquired from her father, whose body was found floating in the Atlantic in 1991. Between 1984 and 1991, he owned the Mirror Group, but faced mounting debts and missed meetings with the Bank of England.

Ghislaine has spent a lot of time thinking about money. She hung out with other very wealthy people, like Epstein, after growing up with a very wealthy father.

Throughout her trip through the courts, however, she was unsure of how much she truly possessed. Maxwell’s lawyers argued she had less money than people imagined last year, according to Time.

However, it was discovered in December of this year that throughout the time they knew each other, Maxwell received at least £23.7 million by Epstein.

This was supported by bank records shown at the trial, which proved that huge sums of money were transferred from 1999 to 2007.

What has Maxwell been found guilty of?

As per Dailystar, the former socialite was convicted on five of the six charges leveled against her. They are as follows:

How old is Ghislaine Maxwell and when was she born?

Her birthday, however, is unlikely to have gone as planned, as she is likely to have spent it in a Manhattan jail cell. She was born in 1961 in France, the youngest of Robert Maxwell’s nine children, and is the daughter of publishing magnate Robert Maxwell. Her older brother was in a vehicle accident three days after she was born, leaving him in a coma for seven years until his death.

Betty, Ghislaine’s mother, wrote in her memoirs that following their son’s accident, infant Ghislaine “was hardly given a glance.”

However, after years of neglect, her parents are thought to have overcompensated by lavishing attention on her, making her the spoiled child of the family.

Miley Cyrus Turns to YouTube to Connect to Her Fans