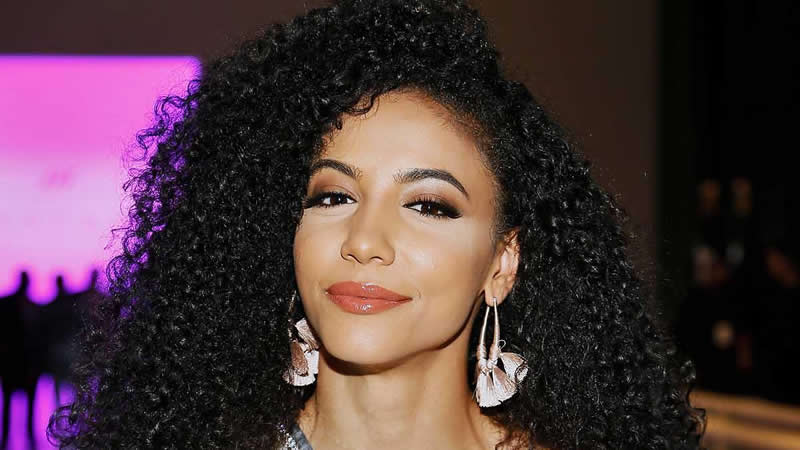 Chelsie Kryst, the 2019 Miss USA, died after falling from her high-rise Manhattan apartment building. She was 30 years old.

Her family confirmed Kryst’s death in a Sunday statement. “Her great light was one that inspired others around the world with her beauty and strength,” it read. “She cared, she loved, she laughed and she shined.” The family said that the pageant-winner had “embodied love and served others” and that “her impact will live on.”

Just after 7 a.m., her body was found on the sidewalk outside the Orion Condominium building in Midtown. According to the New York Post, Kryst lived on the ninth floor of the building. She was last seen on a rooftop terrace 29 stories above the ground.

Though her family did not provide a cause of death, sources in the New York Police Department confirmed to the Post and The Hollywood Reporter that Kryst died by suicide. According to the Post, Kryst left behind a note in which she left her possessions to her mother.

“May this day bring you peace and rest,” Kryst wrote in an Instagram caption posted just hours before her fatal fall.

Following news of her death, tributes from friends and fans poured in. “Rest peacefully sister,” Olivia Jordan, who won the Miss USA title in 2015, wrote on Kryst’s final Instagram post. “The world will miss you and the light you shone so bright.”

As a teenager, she began competing in pageants, following in the footsteps of her mother, April Simpkins, who has crowned Mrs. North Carolina US in 2002. In a 2020 interview with The Charlotte Observer, Kryst recalled being in middle school and watching Simpkins “clean up all these awards.”

“I didn’t have a lot of friends, I was a nerdy weird kid who just liked to read during class, and it was so cool that people knew my name because of my mom,” she said. “And so from that moment, I knew I was going to compete at some point in time.”

Kryst won the Miss USA title in 2019, just months after she’d clinched the Miss North Carolina USA crown. While competing, she remembered in a 2021 essay for Allure magazine, she spoke openly about her views “on the legalization of marijuana, the Trump Administration’s immigration policies, anti-abortion laws, the confirmation of Justice Amy Coney Barrett, and the successes and failures of criminal justice reform.”

“I openly supported the resurgence of the Black Lives Matter movement and marched in protests over the summer,” Kryst continued. “I wasn’t searching to collect more awards or recognition during my reign. Rather, I fed the passion that made waking up each morning feel worthwhile: speaking out against injustice.”

Kryst became the oldest woman to be crowned Miss USA at the age of 28. She went on to become the longest-reigning victor, holding the title for a record 557 days due to delays caused by the COVID-19 pandemic.

Kryst worked as a civil litigation attorney outside of pageantry, having earned a law degree and an MBA from Wake Forest University. She was a global impact ambassador for Dress for Success, a nonprofit that helps low-income women find jobs, and she wrote about business attire on her blog, White Collar Glam.

Kryst became a New York correspondent for the celebrity and entertainment show Extra after winning Miss USA. She was nominated for two Daytime Emmys for her work on the show.

“Our hearts are broken,” a Sunday statement from Extra read. “Chelsie was not just a vital part of our show, she was a beloved part of our Extra family and touched the entire staff. Our deepest condolences to all her family and friends.”

In her Allure essay, Kryst said she felt “giddy” about “laying the groundwork” for her future. Having hit her third decade, Kryst wrote, she was “searching for joy and purpose on my own terms—and that feels like my own sweet victory.”