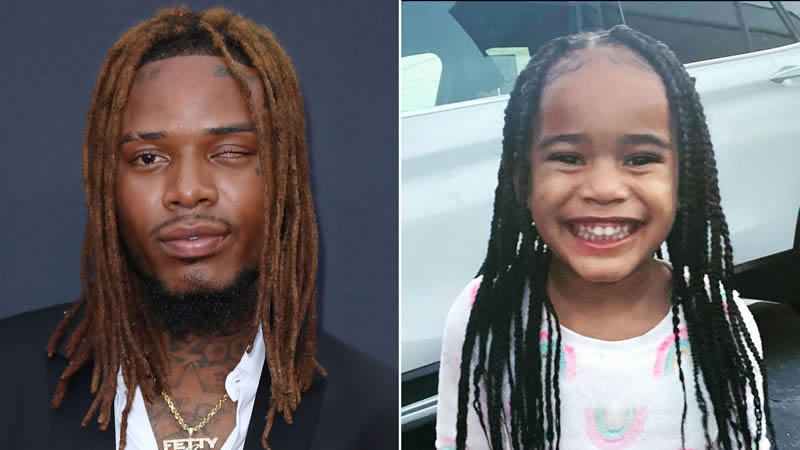 Turquoise Miami, who is the mother of Fetty Wap’s late daughter Lauren Maxwell, refuted a report alleging the cause of the four-year-old’s death.

Earlier TMZ had reported that the little one died in late June from a fatal cardiac arrhythmia due to complications of congenital cardiac anomalies.

However, her little one’s mother never disclosed the cause of death.

Seeing the news, the outraged mother took to her Instagram Story to slam the report adding that the reason behind her death has yet to be disclosed.

“This is what y’all people do for fun. [expletive] all y’all,” Turquoise wrote.

“Her death certificate says cardiac arrhythmia due to a congenital heart defect BUT THAT IS NOT THE FULL CAUSE OF HER DEATH THAT IS WHY THE AUTOPSY HASN’T COME BACK! HOW DARE Y’ALL GO STEAL MY CHILD’S DEATH CERTIFICATE AND ANNOUNCE THE CAUSE OF DEATH BEFORE ANYBODY WAS READY. THERE IS A REASON WHY! HER AUTOPSY ISN’T BACK YET.”

Dua Lipa Shares Inside Pictures Of Her Butterfly-Themed Party