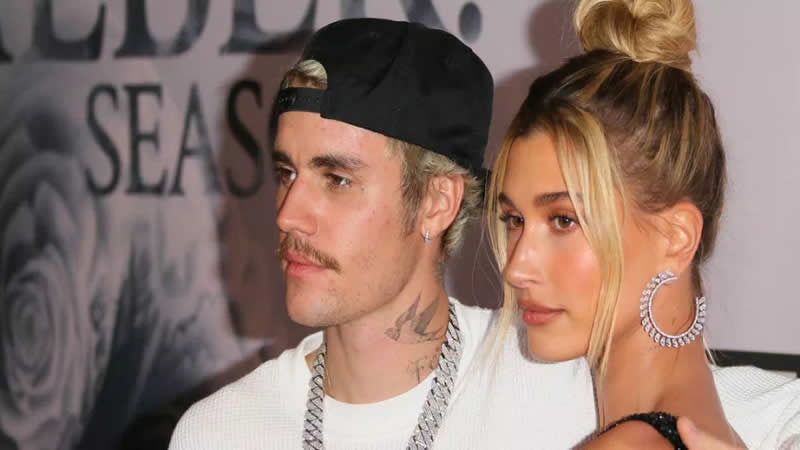 Let’s be honest: some celebs definitely call the paps on themselves to generate press. But Justin Bieber and Hailey Baldwin? They mostly just want privacy—and recent un-staged pap pics of them leaving a club are causing a buncha drama.

Private club San Vicente Bungalows straight-up kicked out a member last week because said member’s guest allegedly tipped off the paparazzi to Justin and Hailey’s location. The club even made a formal announcement in their April newsletter, saying they had to “terminate” the member. Ahem, an expert from the newsletter update:

San Vicente Bungalows is known for its privacy, and reportedly has two very intense rules that they reminded everyone about in the aforementioned totally chill newsletter:

1.”No photography/videography of any kind is permitted on the Club premises or surrounding areas.”

2.“No posting on social media or discussion about the club, its Members and their guests, or Club activities is permitted.”

The newsletter also made it clear that members are fully responsible for the behavior of their guests. Meaning, if your friend decides to lose all chill and call the paps on Justin Bieber, you’re gonna get kicked out.

Travis Barker Rehab Was His Plane Crash, Losing DJ AM and Recovery Struggles