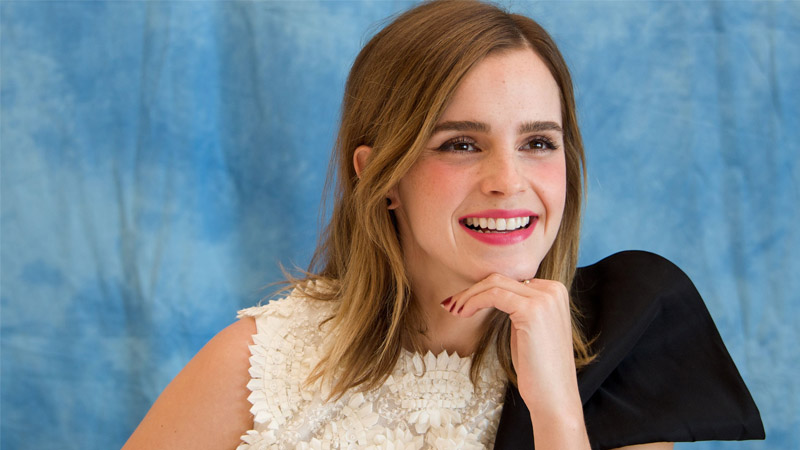 A number of social media users were highly amused by this mix-up although some were left incredulous that such a blatant blunder could have been made.

The “Harry Potter 20th Anniversary: Return to Hogwarts” that premiered on HBO Max on 1 January apparently contained an error concerning one of the stars of the Harry Potter film saga, Emma Watson.

According to People magazine, one eagle-eyed viewer noticed that a picture featured in the reunion special, rather than depicting the English actress Emma Watson – who played the part of Harry Potter’s friend and contemporary Hermione Granger – was of American actress Emma Roberts who starred in several seasons of the ‘American Horror Story series.

“Guys help me that’s literally Emma Roberts, not Emma Watson,” one person wrote in a tweet featuring a screenshot of the aforementioned photo from the special alongside a screenshot of an identical photo from Roberts’ Instagram account.

News of this development left a number of social media users howling with hilarity although others were left open-mouthed with amazement that such a faux-pas could ever have occurred.

All I Had To Do Was Drink And Kiss Gwen Stefani,’ Blake Shelton recalls from his wedding