The English actress, Emma Watson and the ‘Hermione Grainger’ of ‘Harry Potter’ series was given an allowance of just £50 a week until she was around 17, when her father sat down with her for the “money conversation”.

The 20 years old actress, who has an estimated $30 million fortune, said: “”By the third or fourth film, the money was starting to get serious I had no idea. I felt ‘sick’ and very emotional.”

She also enrolled on a course at Coutts bank to learn how to manage her money properly. 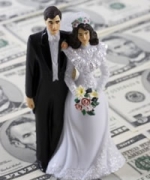 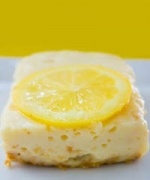 Kris Jenner and Ben Flajnik Have “Date Night” at Nobu