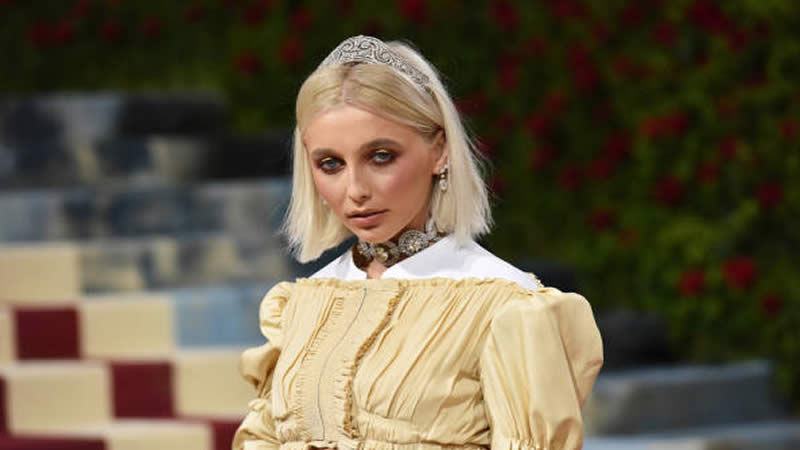 The necklace, which was borrowed from the vlogger for the event, is said to have disappeared from the Patiala royal treasury around 1948. It had previously belonged to Indian ruler Maharaja Bhupinder Singh of Patiala, who was one of the richest men in the world during his reign from 1900 to 1938.

A golf ball-sized yellow 23.6 carat De Beers diamond, once the seventh-largest in the world, sits in the center of the choker. The necklace has a total carat weight of over 1,000 with an additional 2,930 diamonds.

As per SCMP, the necklace reportedly resurfaced in a London store in 1998, where it was purchased by French luxury brand Cartier, which focuses on high jewelry.

Throughout the week, netizens commented on the necklace that Chamberlain, who has over 11.4 million YouTube subscribers, had worn to the Met Gala on May 2.

“Okay so nobody is gonna talk about Emma chamberlain wearing literally a necklace worn by a south Asian king at the met gala? When it comes to south Asians it’s always ignored and rejected SPEAK ABOUT THIS,” commented one user with the hashtag #culturalappropriation.

“This fills me up with rage, this level of disrespect is unacceptable,” wrote another user.

Others were less impressed, claiming that Chamberlain was not at blame.

“Plz, why did I just see someone say they think Emma Chamberlain should have kept the Maharaj’s necklace and delivered it back to India… as if she had that much power.”

Some simply did not consider the situation to be a problem, with several netizens claiming that “nobody cares.”

The difficulty of asserting ownership over stolen antiques was explained by S. Vijay Kumar, founder of the India Pride Project, a citizens’ platform that traces India’s lost treasures.

He also mentioned the Koh-i-Noor and Golconda Orlov diamonds as examples of smuggled jewels that have made their way to other countries, the latter of which is currently located in the Kremlin in Moscow, Russia.

“It’s a pity that India doesn’t assert its weight in seeking to stop the open auction and display of its plundered treasures,” he added.

Due to ambiguity in international laws, acquiring stolen items is nearly impossible, especially given that many of them lack documentation that would allow them to be tracked down back in time.