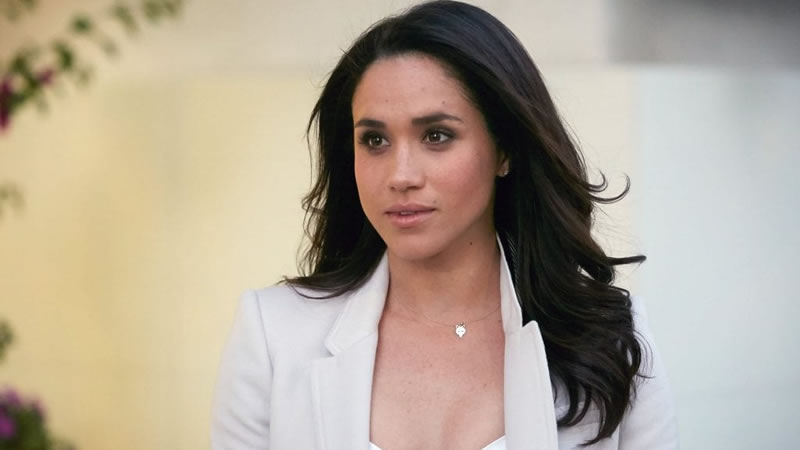 The Duchess of Sussex admits it can be “almost unsurvivable” receiving so much hate from people but she has found that meditation is “key”.

Speaking on the Teenager Therapy podcast, she said: “I’m told that in 2019 I was the most trolled person in the entire world — male or female. Now for eight months of that. I wasn’t even visible. I was on maternity leave or with the baby, but what was able to be just manufactured and churned out, it’s almost unsurvivable … I don’t care if you are 15 or 25, if people are saying things about you that aren’t true, what that does to your mental and emotional health is damaging. Meditation is key. I never thought that I would be the person to do that. Journaling is a very powerful thing. It allows me to reflect on where I’ve come from.”

And the former actress previously insisted nothing she says is “controversial”.

The Duchess of Sussex said: “It transcends into how you interact with anyone around you and certainly your own relationship with yourself. If you look back at anything I’ve said, what ends up being inflammatory is people’s interpretation of it. But if you listen to what I actually say it’s not controversial.

We have got to all put our stock in something that is true, and we need to have reliable media and news sources that are telling us the truth … when you know something is wrong, report it, talk about it. It’s like we live in the future when you’re talking about bots and trolls and all of these things. It seems so fantastical, but that’s actually the current state of affairs and that is shaping how we interact with each other online and off – and that’s the piece that’s important. It is not just an isolated experience.”

Jennifer Lopez on her ‘beautiful love story with Ben Affleck: ‘We got a second chance’