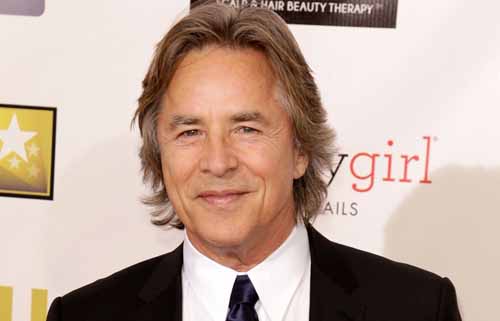 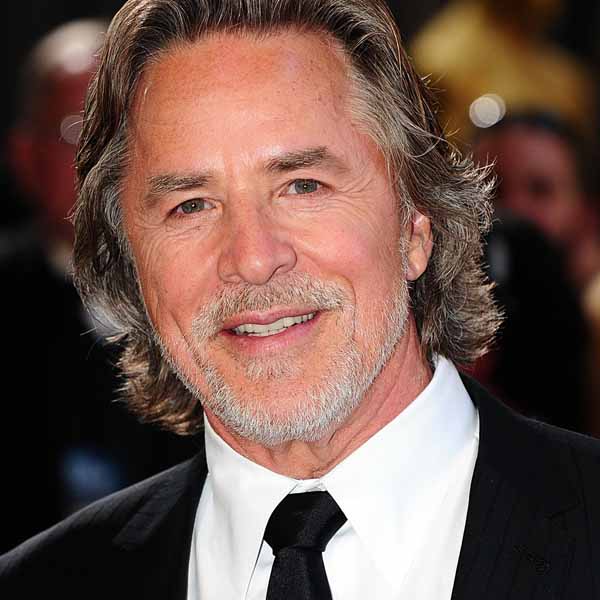 He said: “I don’t wear it as a badge of honour, but she was a very lovely 16-year-old girl and we were both young, both experimenting successfully. And it was nice.” The ‘Cold in July’ actor also admitted during his periods of excess in the 1980s he used to “have a lot of fun” with huge groups of models. He told The Times newspaper: “There were five modelling agencies in Miami, and I would invite five models from each agency and three or four male friends. And, um… We had a lot of fun.” 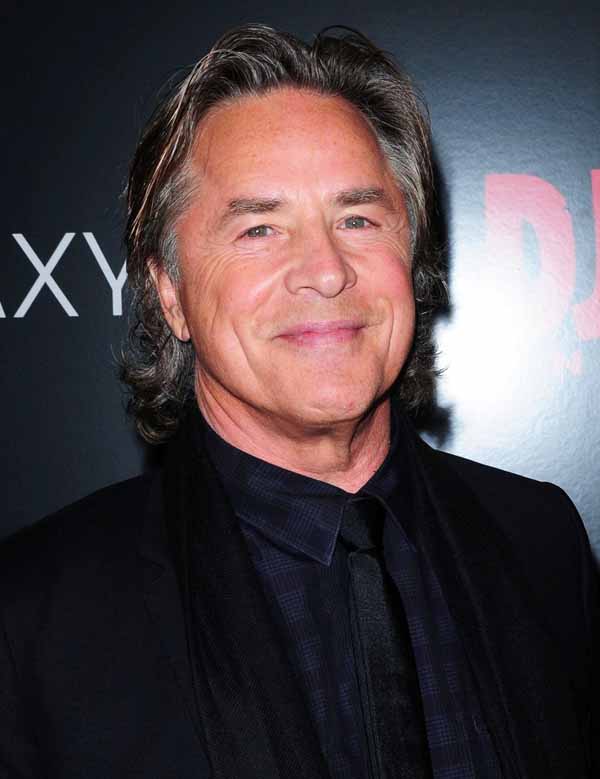 And the former ‘Miami Vice’ actor was stunned when he was first invited to “super exclusive” parties in Florida – and found state officials carried “better” drugs than he did. Don Johnson – who is now sober – said: “There were politicians, state senators, drug dealers, police and the best-looking hookers in the business. “And at first I was like, ‘Oh, so everybody knows everybody?’ For years I’d been concerned about carrying drugs around, and all these motherf police included, are carrying drugs around? And their drugs are better than mine. 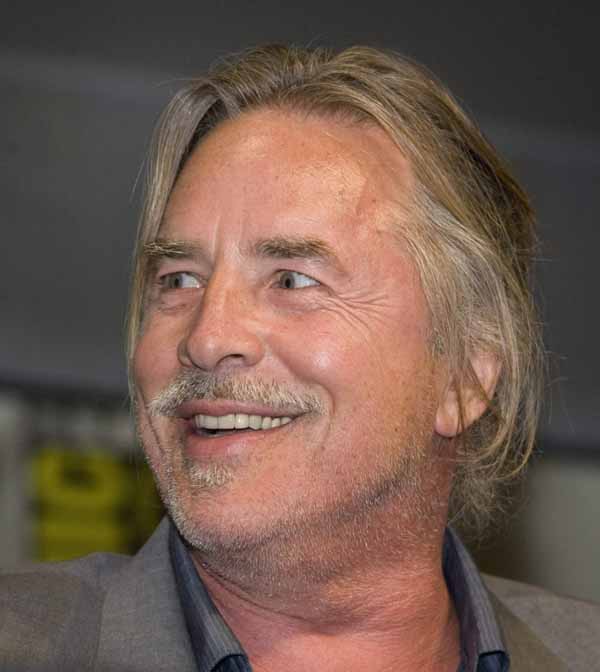 Top 5 Most Beautiful Actresses of Hollywood 2014