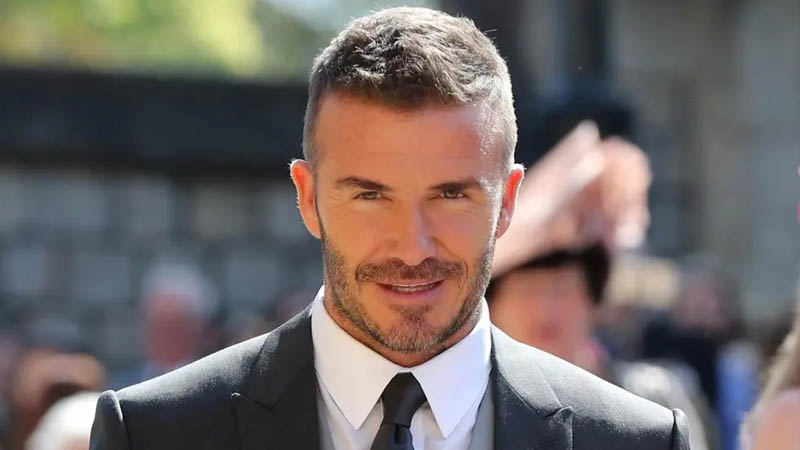 Legendary footballer David Beckham has given fans a rare insight into his marriage with wife Victoria as he opened up about the couple’s latest disagreement.

The former England football star, 45, has spoken out about a disagreement he has had with his 46-year-old wife Victoria Beckham. He revealed that the fashion designer is ‘not a massive fan’ of his new look.

David cheekily captioned his snap: “Gorgeous day @victoriabeckham not a massive fan of my cardi but personally I think it’s a good look.”

David was pictured standing in front of a field covered in yellow flowers with a stunning sunrise in the background. The sportsman paired his vibrantly patterned knitwear with a green shirt and brown trousers.

David accessorised with a dapper hat and white trainers and could be seen clutching onto a cane as he posed for the camera. The Manchester United legend explained that although his fashion designer other half wasn’t as keen on his outfit, he insisted “it’s a good look”.