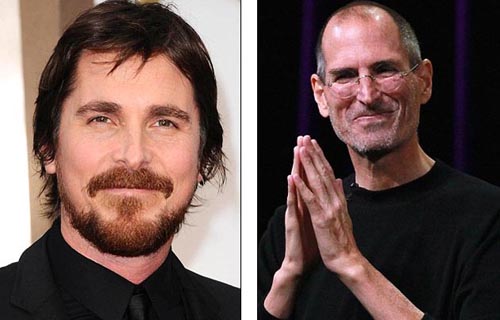 Aaron Sorkin needed a hero to star in his upcoming biopic on Steve Jobs, and that’s what he found in former Batman Christian Bale. While talking with Bloomberg on Thursday, the 53-year-old Sorkin revealed that the British actor would be playing the title role in Jobs. Based on the Steve Jobs biography by Walter Isaacson, Jobs will feature Bale, 40, in every frame of the film. 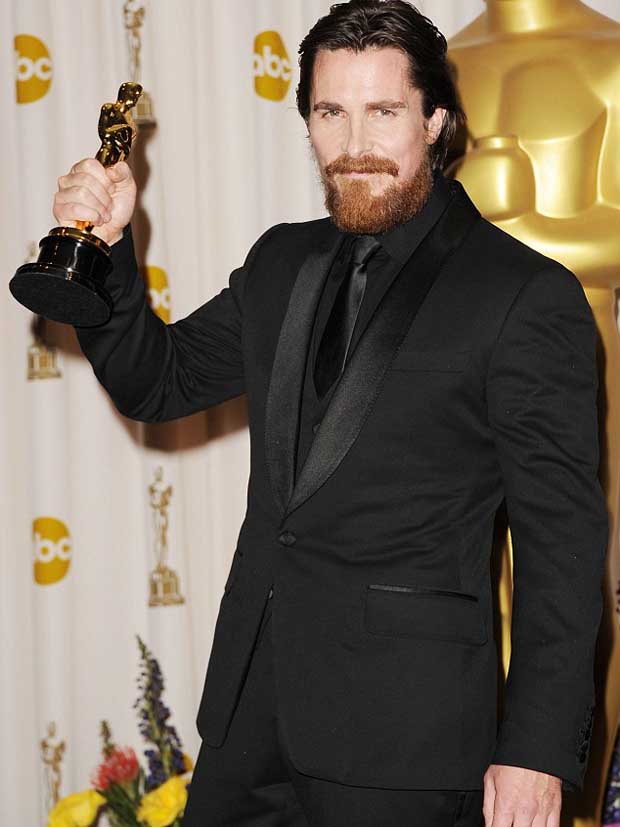 But that daunting acting task doesn’t worry Sorkin, who cast Bale without even an audition and called the Dark Knight trilogy star a ‘phenomenal actor’ during the interview. If this all seems familiar, that is because another biographical film – with the same name – about Steve Jobs came out in August 2013 to a great deal of fanfare. 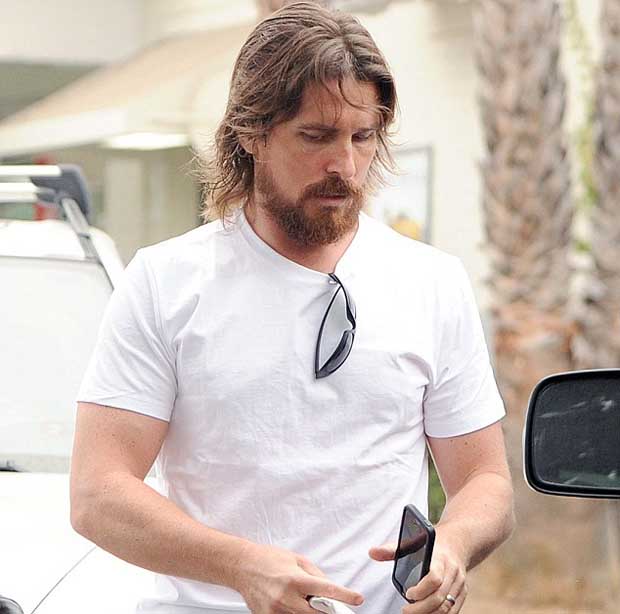 Starring Ashton Kutcher, 36, as Jobs, that movie chronicled the Apple co-founder’s career from college in the 1970s through the introduction of the iPod in 2001. Despite being best known as a superhero, Bale is known for physically transforming himself thoroughly between roles and thus should be fine to take on the more cerebral Jobs role.

Before his death in 2011 from pancreatic cancer, Jobs gained a reputation as an excellent speaker, in addition to his work in creating and then transforming Apple Computers. It’s a big leap from Batman to Jobs, but if there’s one actor who can play both muscle-bound Bruce Wayne and skinny Steve Jobs, it is Christian Bale. 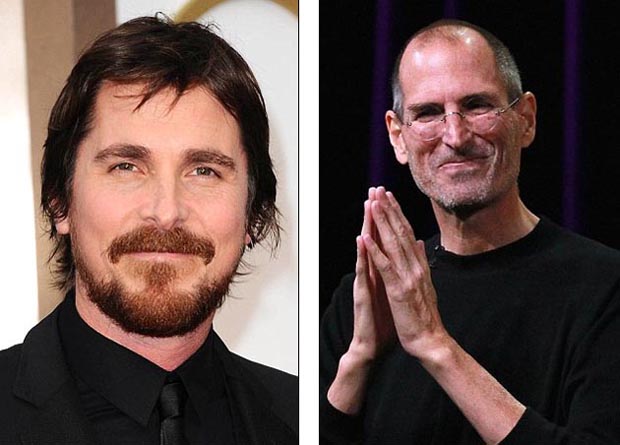