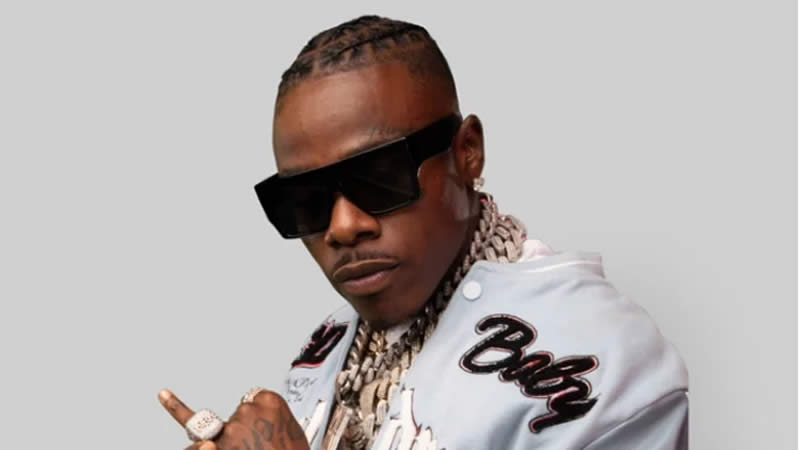 Rapper DaBaby was dropped from the line-up of two more music festivals on Tuesday despite the third apology for homophobic remarks he made last month.

The organizers of the iHeartRadio and Austin City Limits festivals said in statements that DaBaby would no longer be performing at their events.

That comes after the American musician has dropped from the Lollapalooza lineup in Chicago last weekend and the upcoming Governor’s Ball in New York and Day N Vegas event in Las Vegas.

DaBaby apologized for a third time on Monday for remarks he made at a July 23 concert in Miami when he asked the audience to hold up their cell phone lights if they “didn’t show up today with HIV/AIDS, any of the deadly sexually transmitted diseases that will make you die in two to three weeks” or if they were not men who performed sex acts in car parks.

“I want to apologize to the LGBTQ+ community for the hurtful and triggering comments I made. Again, I apologize for my misinformed comments about HIV/AIDS and I knew education on this is important. Love to all. God bless,” the 29-year-old “Rockstar” rapper wrote on his social media accounts on Monday.

His previous apologies have been criticized as incomplete or insincere.

Elton John, Madonna, and Dua Lipa are among prominent musicians who have condemned DaBaby’s remarks. He also lost a branding deal with the clothing line BoohooMan.

Tim Matheson: Meghan Markle ‘had an aura about her that was special’