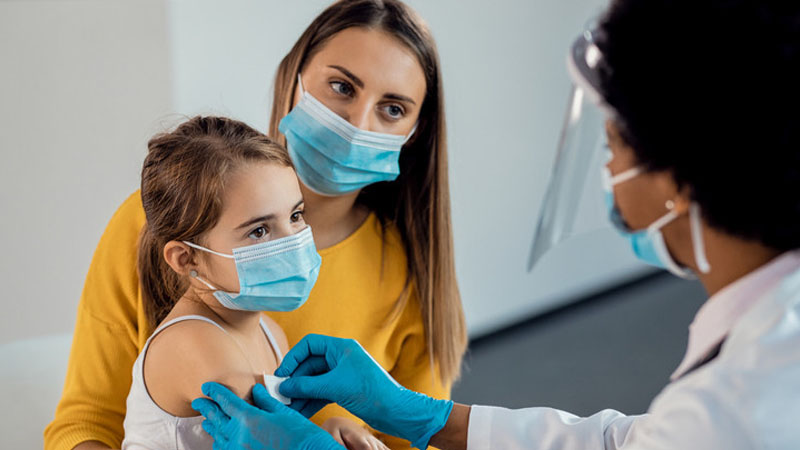 Recent trends in the US’ largest city suggest it might be past the worst of the latest COVID-19 outbreak being driven by the ultra-transmissive Omicron variant. However, the possible good news comes as the nation overall is seeing the highest numbers it’s ever recorded.

New York City has seen a steady decline in numbers of daily new cases, deaths, and hospitalizations over the last week, according to data from the city’s health department.

When the Omicron variant of SARS-CoV-2, the virus that causes COVID-19, spread to the United States last month, New York was one of the cities that spiked into some of the country’s worst-ever case numbers, alongside other cities like Washington, DC. On December 28, the seven-day average for positive tests in the city was 20%, an astronomically high number, and 2% of the entire island of Manhattan – home to 1.6 million people – was infected.

However, the raw data on hospitalized cases is somewhat misleading, as Governor Kathy Hochul has admitted, as about half were admitted for “non-Covid reasons,” even if they caught the virus once admitted, she told reporters last week.

A similar situation has developed across the country, where a record-high number of 145,982 Americans in hospitals have COVID-19. However, similarly to New York, a sizable percentage of those were not admitted for complications caused by a SARS-CoV-2 infection – more than half in some places, according to the Washington Post.

Projections for the coming weeks are grim. According to the Post, computer models predict a peak of between 275,000 and 300,000 hospitalizations, while the US Centers for Disease Control and Prevention (CDC) has predicted another 85,000 deaths by the end of the month.

However, all estimates on peak cases seem to be off. On Tuesday, the US recorded a world record number of new cases for a single day: 1.4 million, which on the CDC’s bar graph makes the previous waves of the pandemic look like little more than rounding errors.

The record shattered on Tuesday was set just a week earlier on January 3, when 1.03 million new cases were recorded. Before the Omicron wave began in December, the record stood at just 294,000, set on January 8, 2021, when the deadliest wave of the pandemic thus far hit the United States.

A total of 837,000 Americans have died of COVID-19 since the pandemic started, with the seven-day moving average on Tuesday being 1,633 deaths per day and rising sharply. The number has not appreciably fallen since September when another wave of infections was caused by the Delta variant of the virus.

Despite the magnitude of the outbreak, US leaders have totally dismissed the possibility of a nationwide lockdown like those used to control prior waves of outbreak. Instead, mask-wearing and vaccination is being emphasized, along with some school districts shifting to online learning – although not without considerable pushback, as in Chicago, where the militant teachers union forced the issue on the lockdown-averse administration of Mayor Lori Lightfoot.

In China, however, where the spread-stopping lockdown was invented and perfected in early 2020, targeted lockdowns have remained key to keeping Covid cases under a tight lid. Travel into and out of cities where just a handful of cases have been detected is severely restricted, and health officials are testing millions of residents per day in an attempt to isolate all cases of the disease.

As a result, just 192 cases were reported nationwide on Tuesday, according to the Chinese National Health Commission, 82 of which arrived from abroad, and 74 of the locally transmitted cases being found in the city of Xuchang, Henan Province.

The woman wanted to die before her illness killed her. She finally got her to wish

Rihanna Has Officially Become The Richest Female Musician In The UK