Courtney Love has rekindled her romance with her long lost love Andre Balazs.

The couple was spotted at the Mercer Hotel, while kissing each other passionately.

A source said: “They were all over each other.”

The reunited couple is now planning to move to UK and live together. Besides, Andre, 56, is also trying to bring 46-year-old Courtney back on track. He has told her if they are going to be a couple she needs to turn her back on her wild ways.

Courtney, who is known for her drug addiction, is also trying to end her rock ’n’ roll lifestyle.

Andre and Courtney broke up in May after Andre became angry at the rock star’s need to talk publicly about their romance and her jealous behavior. 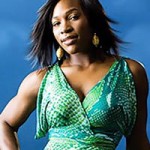 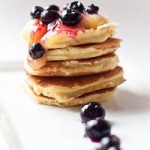