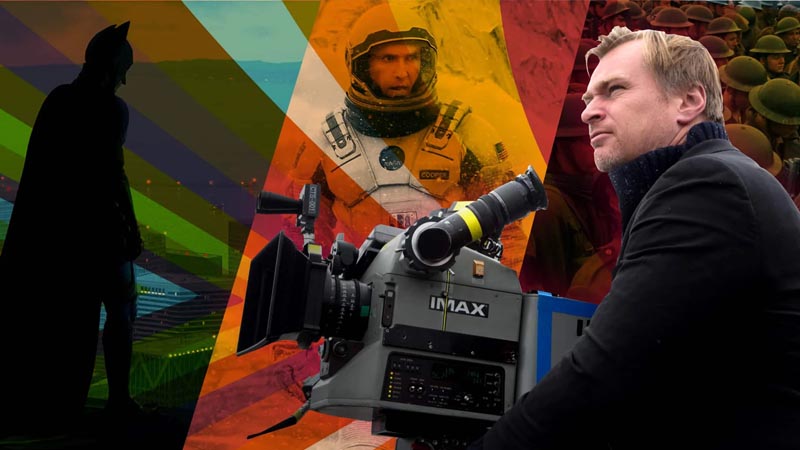 According to Gamesradar, filmmaker Christopher Nolan, in interaction with Hollywood Reporter, seriously slammed Warner Bros., he also expressed his anger towards the studio. A few days ago, it was announced that all the movies of 2021 would stream on the HBO Max platform. And simultaneously, they will arrive in theaters as well. On the other hand, the director says that he thinks it’s not a great decision.

Moreover, the biggest shock came when he called out Warner Bros. for deciding to present the new releases on its streaming platform. He said that many filmmakers put a lot of effort into doing their projects. And they need to reach a wider and large audience. But HBO Max is not so good. He clearly said that it’s the “worst streaming service.”

Although he also believes that due to COVID-19 impact, a hybrid solution of releasing movies is necessary. But he didn’t expect such an outcome. That is, to make all the scheduled titles straight-up available on the HBO Max streaming portal

Cirrhosis of the Liver: Symptoms, causes and prevention measures of THIS disease

Natalie Portman gets candid about being sexualised by older men as a child actress; Recalls not feeling ‘safe’