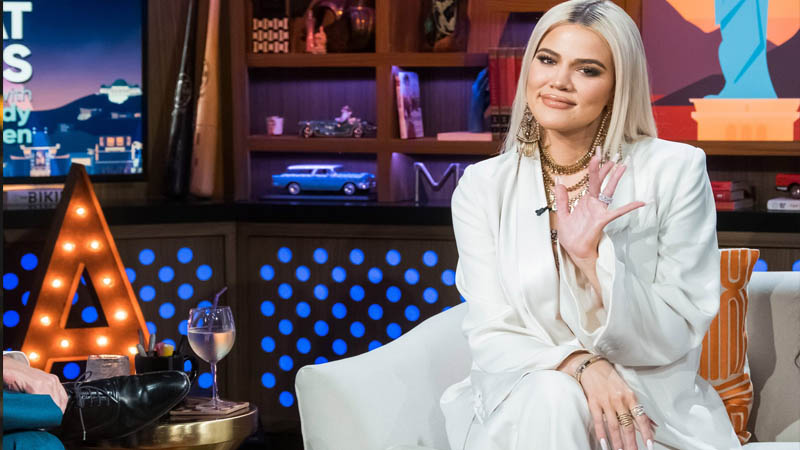 Another day, another Kardashian designer scandal.

On Sunday, designer Christian Cowan called out one Khloé Kardashian (who, in case you were curious, has a reported net worth of $40 million), saying that she was selling his runway samples on the Kardashian family retail resale site, Kardashian Kloset. In his post, he claimed he loaned her the samples for her to wear not to sell.

“Why are my runway samples I loaned you being sold on your website?” Cowan asked in a since-expired Instagram story. “We’ve emailed 3 times and no response.” Cowan’s message was written across an image of a sheer blue dress on the site which, according to Page Six, was listed on Kardashian Kloset for $1,300. The item has since been removed.

A source told Page Six that this was a misunderstanding, explaining, “The dress was gifted to her through her stylist without a mention of a loan and it was never asked to be returned.”

Since the Kardashians are all apparently swimming in designer “gifts” (and thus created a website to house and profit from them), perhaps they could, I don’t know … Donate the sales? Or the clothes? Just an idea.

LeBron James On Kobe Bryant: ‘A Day Doesn’t Go By When I Don’t Think About Him’

Jonas Brothers ask fans to get tickets for ‘Remember This Tour’