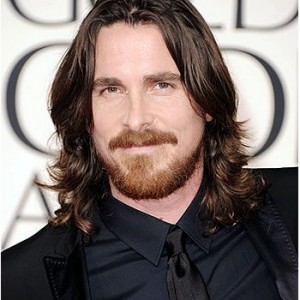 Reportedly, the Oscar nominated actor Christian Bale has hit the party scene with drinking after SAG awards ceremony that strained his relationship with wife Sandra Blazic. The star of The Fighter also got a sharp rebuke from Harvey Weinstein but the representative of Christian Bale has denied any truth in this story adding that Christian Bale was not even present at the Weinstein event. 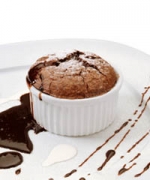