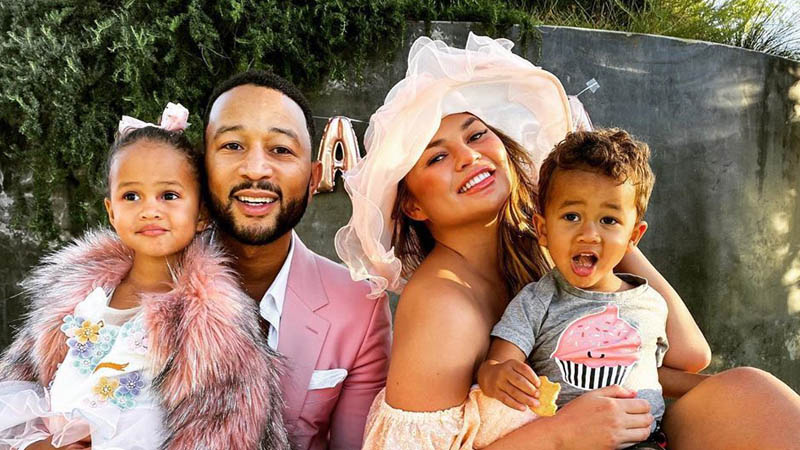 He hated it. I could tell. It didn’t make sense to him at the time,” Chrissy Teigen writes of the photos they took following the loss of son Jack

Chrissy Teigen is sharing details about the tragic loss of her son Jack at 20 weeks pregnant.

In a heartbreaking essay posted to Medium on Tuesday, the model and cookbook author opened up about being diagnosed “with partial placenta abruption,” recalling the moment after she had spent time at the hospital due to heavy bleeding when “it was time to say goodbye” to her baby.

“We had tried bags and bags of blood transfusions, every single one going right through me like we hadn’t done anything at all,” wrote Teigen, 34. “Late one night, I was told it would be time to let go in the morning. I cried a little at first, then went into full blown convulsions of snot and tears, my breath not able to catch up with my own incredibly deep sadness.”

“Even as I write this now, I can feel the pain all over again,” she continued. “Oxygen was placed over my nose and mouth, and that was the first picture you saw. Utter and complete sadness.”

Teigen initially shared the sad news of her loss on Instagram Sept. 30, posting a series of heartbreaking black-and-white photos of herself and husband John Legend in the hospital with their baby.

“I had asked my mom and John to take pictures, no matter how uncomfortable it was,” the Lip Sync Battle host wrote in her essay on Tuesday. “I explained to a very hesitant John that I needed them, and that I did NOT want to have to ever ask. That he just had to do it.”

“I lived it, I chose to do it, and more than anything, these photos aren’t for anyone but the people who have lived this or are curious enough to wonder what something like this is like,” Teigen wrote. “These photos are only for the people who need them. The thoughts of others do not matter to me.”