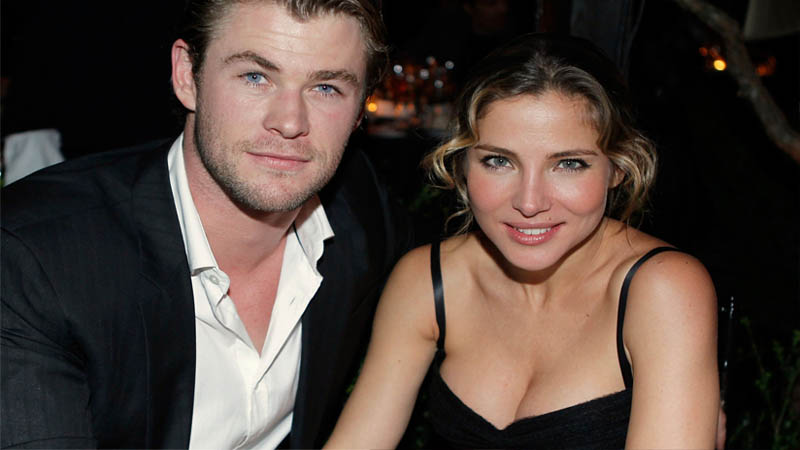 Months after Chris Hemsworth “Extraction” broke streaming records, the “Thor” actor is teaming up with the Netflix for a new sci-fi movie.

The film titled Spiderhead is set in a future society where inmates can get relief if they agree to volunteer for medical trials.

According to reports, the movie is based on George Saunders’ short story “Escape from Spiderhead”.

Hemsworth will be sharing the screen with actors Jurnee Smollett and Miles Teller in the upcoming project, the reports said.

Directed by “Top Gun: Maverick” director Joseph Kosinski, the script of the film has been written by Deadpool and Zombieland duo Rhett Reese and Paul Wernick.