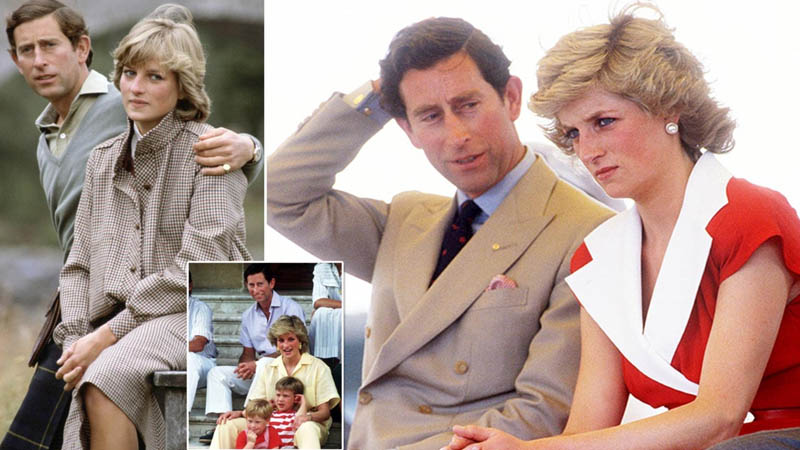 Netflix show ‘The Crown’ has created quite a stir with its depiction of British royal family members. The show has received backlash from royal fans and experts for its portrayal of Prince Andrew and Prince Charles.

The proposal has triggered yet another debate, with experts disputing the location shown in the TV series

According to experts, Charles proposed to Princess Diana in the garden of the marital home of Camilla Parker Bowles now the Duchess of Cornwall.

In The Crown season four, Charles proposes to Diana in the nursery at Windsor Castle, but this is disputed. British media reports, while quoting royal experts, said Prince Charles actually proposed to her in Camilla and Andrew Parker Bowles’ garden.

“Given that Charles was still in love with Camilla at the time, this must have been very awkward,” read a report in Daily Express.