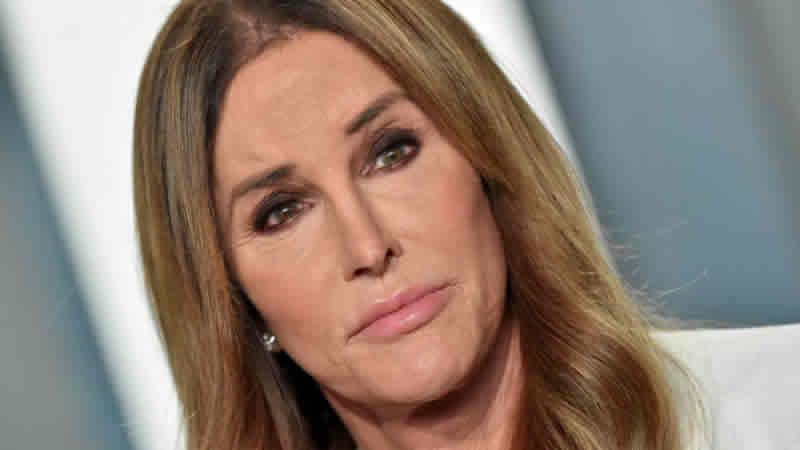 While making an appearance at the CPAC (Conservative Action Political Convention) in Dallas, former olympian and LBGTQ advocate Caitlyn Jenner swiftly exited the hotel where the convention was being held after a man mocker her, repeatedly calling her “Bruce” and “sick freak”.

The California gubernatorial candidate was taking pictures with a group of people when the man with the camera began referring to Jenner as “Bruce” and told Jenner to “remember Jesus Christ”. The heckler even called Jenner a “sick freak” as she exited the building. See the entire incident below.