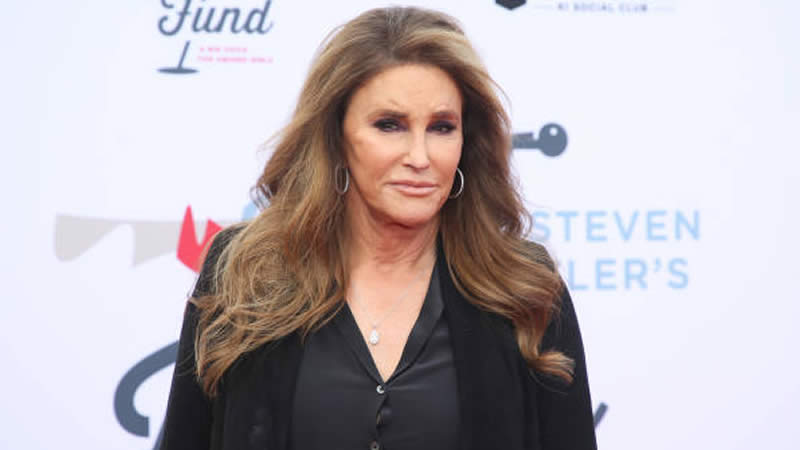 Caitlyn Jenner is shedding some light on Kim Kardashian’s relationship with her estranged husband Kanye West.

“He was very difficult to live wife,” Jenner said of West on an episode of “The Pivot Podcast.”

This February marked a year since Kim Kardashian filed for divorce from Kanye West, but it was also the first time Pete Davidson referred to Kim as his girlfriend.

Pete and Kim appear to be doing well in their relationship. However, the majority of the times they’ve made headlines, it’s been because of Kanye, who has expressed his disdain for Pete in social media posts and songs. Caitlyn Jenner is speaking out for the first time about Kanye and Pete, according to Dailymail.

Caitlyn Jenner spoke about Pete and Kanye during a recent interview on The Pivot Pivot podcast with Channing Crowder, Ryan Clark, and Fred Taylor her feelings towards Pete and Kanye as well as how they’ve individually treated Kim.

“[Pete and Kim] came over the day because I told them, ‘Come on, I haven’t even met him yet,’” Caitlyn began. “So she brought him over and they just spent a couple of hours here at the house together — very different than what she would normally date.” Caitlyn then went on to speak about Kanye.

“But, Kimberly has been through a lot with the guys that she’s been with,” she added. You know, especially Kanye — very complicated guy. I liked Kanye, got along with him so well.

Two of us did great together, and even when I transitioned, he was so on my side and you know, love it. But he was very difficult to live with and Pete is 180 degrees [in] the other direction. I mean, first of all, he treats her so well, and when they were over here, Kim [was] so happy and Kim deserves to be happy.”

You can view Caitlyn’s appearance on The Pivot in the video below.

As per Yahoo, Jenner revealed during the episode that her stepdaughter brought Davidson to her Malibu home to meet her.

“[Davidson is] very different than what she would normally date, but Kimberly has been through a lot with the guys she’s been with, especially Kanye,” Jenner said.

“Pete is 180 degrees in the other direction. First of all, he treats her so well, and when they were over here, Kim [was] so happy, and Kim deserves to be happy.”

Kardashian and West filed for divorce in February 2021. West and Kardashian had a controversial public divorce.