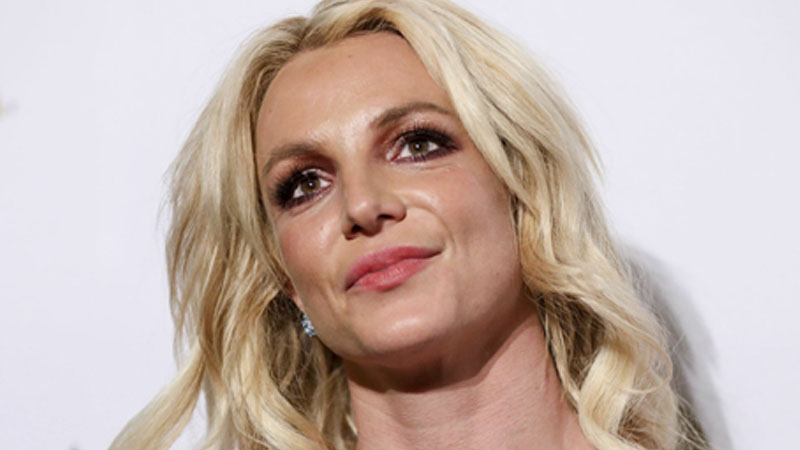 Britney Spears is keeping fans up to date on her life post-conservative. The 39-year-old “…Baby One More Time” singer revealed to her millions of Instagram followers that she is on the “right medication” after being in conservatorship for the previous 13 years.

“That beautiful … nice … and warm f—— fuzzy feeling when you’ve been waiting patiently for 13 years to be able to live your life however you choose and it’s finally here !!!!” she captioned a photo of a cozy fireplace decked out with Christmas décor, including a thick strand of garland adorned with red bows, gold ornaments, bells, and white lights.

“And you might be surprised cause my prayers are pretty damn powerful ESPECIALLY when you’re on the right medication just a month ago !!!!” she continued. “Damn I can actually pray …. It feels so good to just BE HERE !!!! I’m HERE … thanks to no doctor or conservatorship people … good God my friends … it’s good to BE HERE and be PRESENT !!!!”

Although Spears did not reveal what medication she is taking, she did tell her fans to keep an eye out for something that could happen in the next three months.

“Since I can actually PRAY now hopefully in just 3 months there will be a shift for me … I mean who knows…” she continued, before “pulling a Snoop Dogg” and thanking herself for believing in herself all these years.

Spears’ personal and estate conservatorship was officially terminated earlier this month by Los Angeles Judge Brenda Penny, just two months after Spears’ father, Jamie Spears, was suspended from his role as Britney’s conservator — a position he held for nearly the entire 13-year conservatorship.

Britney previously told PEOPLE that the day her conservatorship ended was “the best day of her life.”

“She was crying and laughing at the same time,” the source explained. “It was hard for her to understand that it’s over after so many years. She is so grateful for everyone that has helped her.”

Justin Bieber goes out of his way to Compliment Selena Gomez