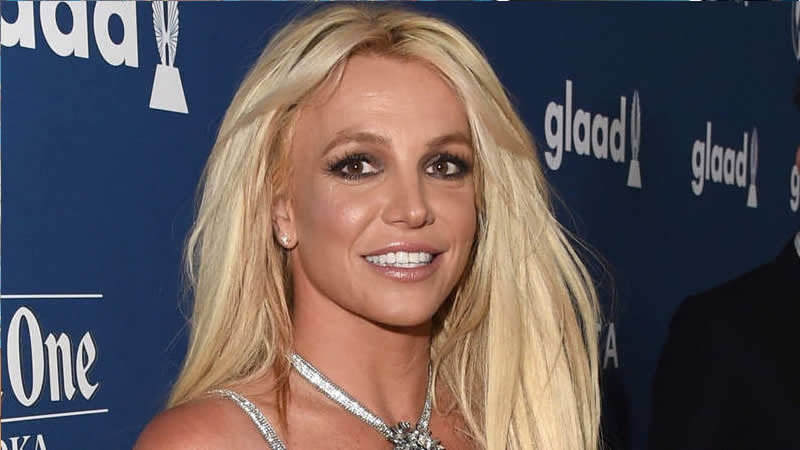 Britney Spears’ co-conservator of her estate, Bessemer Trust, has filed to resign from her conservatorship. In court documents obtained by ET, the wealth management firm asked to withdraw from the arrangement after hearing Britney’s explosive comments during her testimony last week.

According to the docs, Bessemer is resigning after Britney “claimed irreparable harm to her interests in her testimony.” The company also stated that they believed that the singer was in the conservatorship voluntarily and had consented them to be a co-conservator.

If you are using ad-blocking software, please disable it and reload the page.

Britney Spears’ Court Battle: Biggest Bombshells and What Comes Next
Britney’s father, Jamie Spears, and Bessemer Trust were appointed co-conservators of her finances in February. On Wednesday, a Los Angeles judge denied Britney’s request to remove her father as conservator of her estate.

Britney, who has been under the legal conservatorship for 13 years, joined the Los Angeles court hearing via phone last Wednesday, and called her conservatorship “abusive.” The pop star made allegations against her father and conservators, saying they have a tight rein over her finances, her career, her personal life and even her reproductive decisions. She claimed that she is forced to have an IUD so that she cannot have children and has not been permitted to marry.

A rep for Jodi Montgomery, the conservator of Britney’s person, issued a statement earlier on Wednesday, saying that Jodi has not prevented her from having children, and supports Britney in her path to “no longer needing a conservatorship of the person.”

Additionally, Jamie asked that his daughter’s claims be investigated as they are “serious allegations regarding forced labor, forced medical treatment and therapy, improper medical care, and limitations on personal rights,” in court documents obtained by ET.