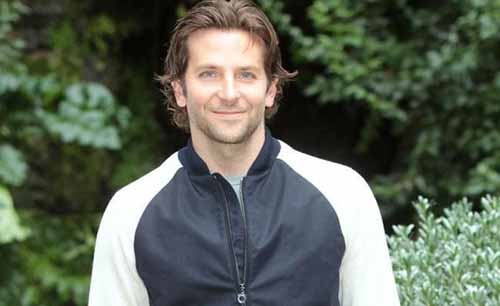 Bradley Cooper and Michael Fassbender partied until 4am at Glastonbury festival stunning revellers with their hard partying in scenes reminiscent of Bradley’s hit movie, The Hangover. The Oscar-nominated stars partied into the early hours in the Shangri La area of Worthy Farm at the music festival after watching a rocking performance by headliners Metallica. 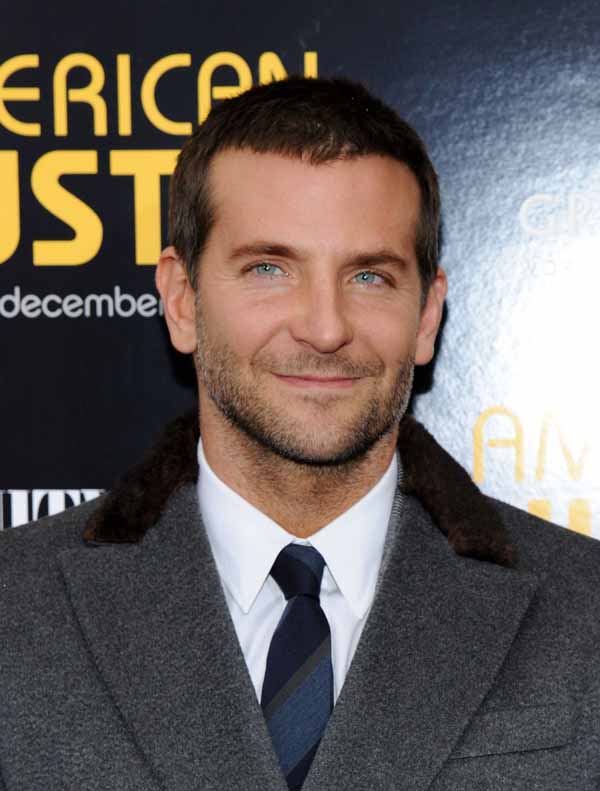 An eyewitness told The Sun newspaper, “The boys were out to enjoy themselves big time. After midnight, they made their way to Shangri La and then on to The Rabbit Hole. Revellers couldn’t believe their eyes as they were dancing and stayed in for a couple of hours. “They kept moving when people realised who they were but it was pretty late. Most people were too drunk to care and didn’t hassle them too much.” 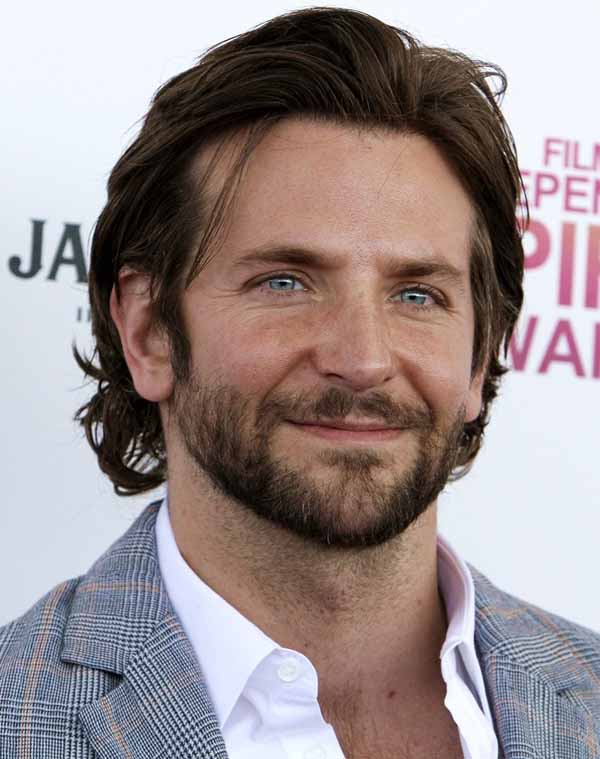 Earlier in the evening, Bradley, 39, was seen among the 100,000-plus crowd enjoying performances by Metallica, Jack White and Lana Del Rey. The American Hustle star arrived at Worthy Farm in Somerset, South West England with his pal, Metallica drummer Lars Ulrich. Bradley’s girlfriend Suki Waterhouse, 22, wasn’t by his side at this year’s festival. -tvnz

5 Sources of Stress in Love