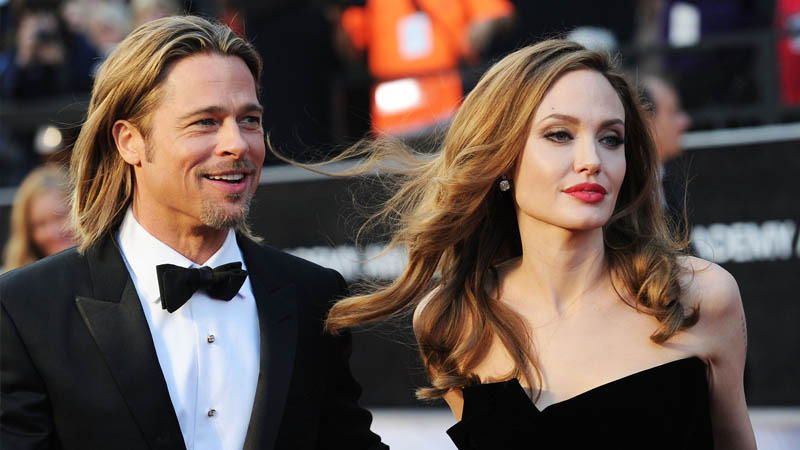 Brad Pitt’s life turned pretty much like one of his movie scripts over the last three years, thanks to his messy divorce with Angelina Jolie and their ongoing child custody battle in court.

At the time of the former couple’s divorce in 2016, Pitt, while facing his inner demons, got candid about how it impacted his emotional well-being.

The Ad Astra star revealed that he broke down into tears and cried his heart out for the first time in 20 years during his split with Jolie.

“Now I find myself, at this latter stage, much more moved. Moved by my kids, moved by friends, moved by the news. Just moved.

“I don’t know where it’s going, but I think it’s a good sign.” The Oscar winner also reflected on his journey to sobriety. “I just saw it as a disservice to myself, as an escape,” he told Interview magazine.

“I’m realising, as a real act of forgiveness for myself for all the choices that I’ve made that I’m not proud of, that I value those missteps because they led to some wisdom, which led to something else.

“You can’t have one without the other. I see it as something I’m just now getting my arms around at this time in my life,” Pitt added.

“We’ve always placed great importance on the mistake. But the next move, what you do after the mistake, is what really defines a person,” he said.

Meghan Markle ‘coldly’ asked Harry if she gets to have a voice with William, Kate present