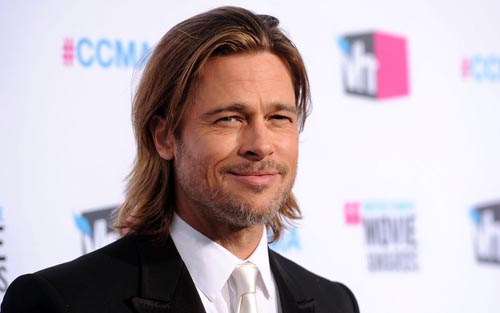 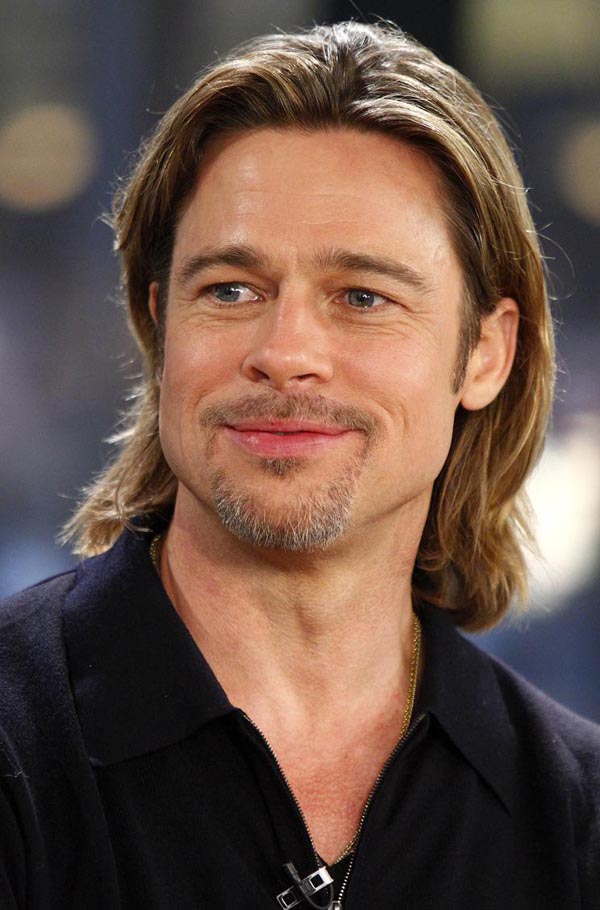 A source told the National Enquirer newspaper: “The guy had several bikes, but this was his baby and because it wasn’t a street bike, he didn’t have it insured. “So Brad sprang into action, hiring a broker to search the world for a duplicate. When one was finally located in Germany, Brad Pitt wrote a cheque and had the boss machine delivered with a note that simply said he knew how much his buddy loved that bike, and just wanted to help out.” 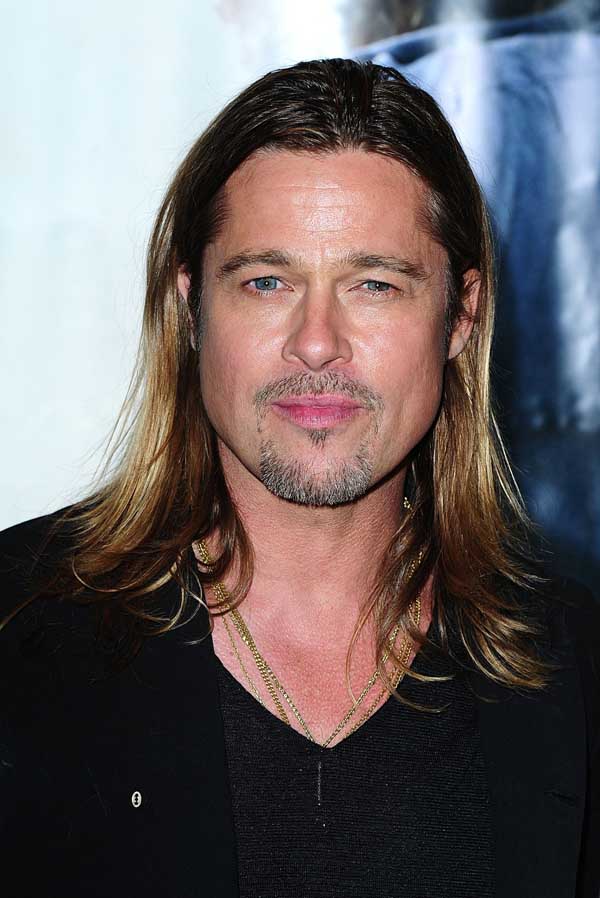 Meanwhile, it appears Brad Pitt kind personality hasn’t gone unnoticed by his fellow co-stars as Clint Eastwood’s son Scott – who worked with the Hollywood hunk on the World War II drama film ‘Fury’ earlier this year – admits he was moved by his kindness and humility. He said previously: “[Brad is] a kind and humble person, which is everything in this world. He’s a great actor, but because he’s proactive about developing material and getting stuff made.” –femalefirst

Kendall Jenner accuses Scott Disick of ‘villainizing everybody’ in her family