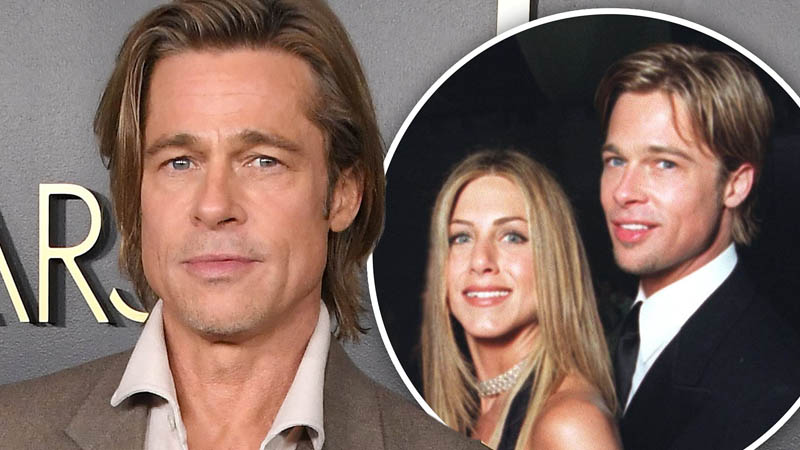 Even though fans were looking forward to Fast Times at Ridgemont High virtual table event, it was postponed quite abruptly due to technical difficulties.

The event was organized by comedian Dane Cook to aid a number of non-profits like CORE’s and REFORM Alliance in their coronavirus relief fund.

The event was set to feature a number of celebrities as well, including John Legend, Jimmy Kimmel, Morgan Freeman, Ray Liotta Penn, Jennifer Aniston and even Brad Pitt.

Per The Hollywood Reporter, Cook touched upon the event, claiming, “We want to deliver the absolute best night of entertainment possible and raise money for two incredible organizations. The technical issues were insurmountable. Class will be back in session soon.”

One of the biggest ratings boost for the event was the promise of Aniston and Pitt sharing screen space. Cook was so proud of the cast he gathered that he raved about it to People during a past interview.

It was there that he was quoted saying, “I threw out a bunch of names originally, and was fortunate enough to get a couple of those names pretty quickly.”

“I mean, Jennifer Aniston was lovely, and was so gung-ho. Julia Roberts came in within that first week or two, and within 10 days, I knew that this could go the distance. In terms of casting and how we wanted it to come together, there’s some expectation of what kind of person should be playing this role or that role, but truly it was about, let’s really try to break up the diversity, and let’s be unexpected. You know, a live read is a celebration of the written story.”