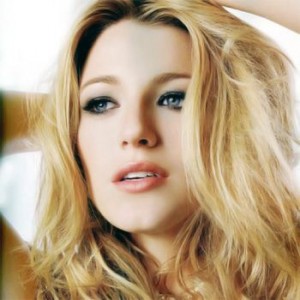 The duo were spotted at Hurt Locker star Jeremy Renner‘s birthday at his house in the Hills where Lively seemed flirting Titanic star Leonardo DiCaprio. They were standing close together in corner of balcony for an hour and looked like flirting with eachother and were again together by the bar.

Though Leo has been dating Bar Refaeli for some time yet its really flirting from Lively side! 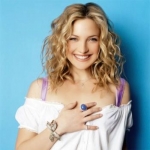 Jacko’s ‘Ghost’ is at Home