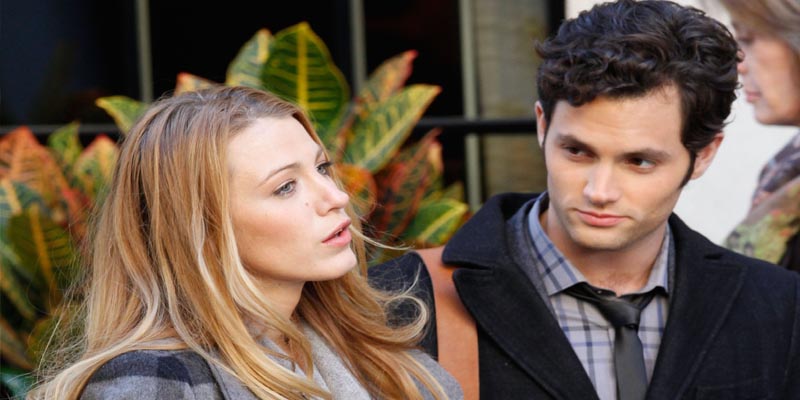 However, the pair is still friends. “They’re professionals. They’re still good friends and hang out on the set.” told a source.

The news of their separation have shocked other ‘Gossip Girl’ co-stars as they had kept it really private and nobody on the set had any idea about it.

It has been claimed that Penn, 24, ended the relationship because Blake, 23, was keen to get married and have children and he wasn’t ready.

Blake comes from a traditional Southern Baptist background, and she’s always had her eye on getting married and having lots of children.

Penn was under pressure for a long time and the pressure eventually led him to break the relation.

Make Your Dating a Pleasurable Moment