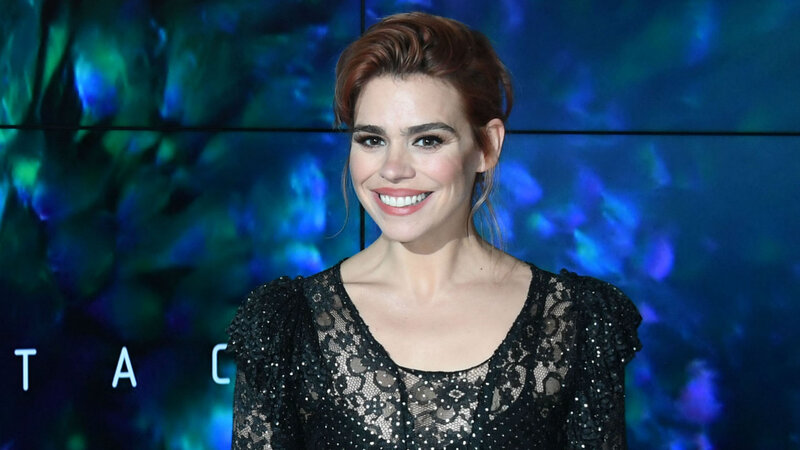 Billie Piper has confessed she felt “desperate and lonely” when she found fame.
The actress and singer admitted it was tough finding fame at such a young age and credits her marriage to Chris Evans for helping her to “stop caring” about others perceptions and start to “heal”.

Speaking on BBC Radio 4’s Desert Island Discs, she said: “When I look back at it now I have my own children, it seems unbelievably unsafe. It felt desperate and lonely.

“When I got with Chris [Evans] I went around the world with him and felt loved. I stopped caring, and that was really integral to me healing and pursuing acting.”

The 38-year-old actress – who has Eugene, nine, and Winston, 12, with Laurence Fox and two-year-old daughter Tallulah with her boyfriend Johnny Lloyd – said: “This idea of striking a balance is unachievable. When I am at work all day long that shows in my kids, or in my relationship with my partner … If I’m not at work, it shows in me. I cry at the end of every day and spend an hour in bed saying, ‘I’ll be better tomorrow, I swear’. I’m going to read my parenting manual tonight and everything will be better.”

Billie feels being a parent to three makes her a “better actor”.
She explained: “I would say being a parent makes you a better actor … You’re exposed to enormous emotions all day long with children and they are an incredible study. Your feelings around them are also really interesting and deeply powerful. Also you have no time. So you do things quickly, effectively, efficiently. Before kids, you would pore over acting roles, spend days thinking how you were going to say a word and what that word meant. I don’t personally do that anymore, and I think it’s better for it.”

Hailey And Justin Bieber’s Health Battles Brought Them Closer: ‘It Bonds You’