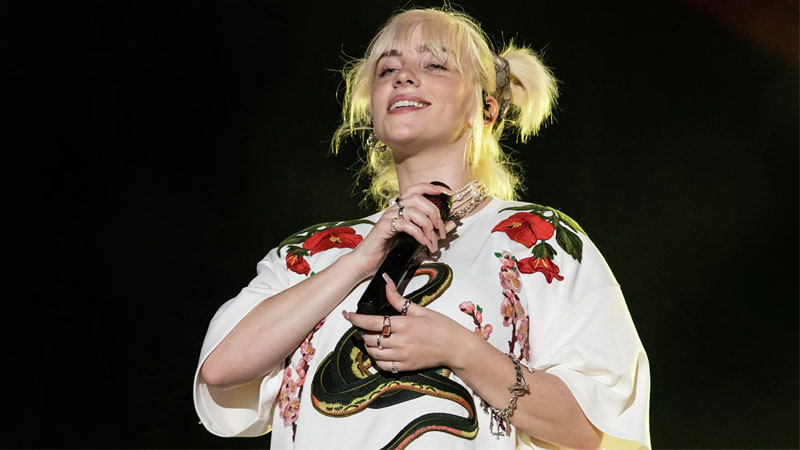 Benny Blanco, the US producer responsible for Billboard hits like Ke$ha’s “Tik Tok” and Katy Perry’s “I Kissed a Girl,” has spent the past several months laying into singer-songwriter Charlie Puth via social media. It remains unclear what led to Blanco’s posts, which mock Puth, his knowledge of music theory, and his recent single, “Light Switch.”

Billie Eilish, 20, took to social media over the weekend to come to the defense of Puth, 30, who appears to have been bullied for at least six months by Blanco, 33. The Grammy award winner’s Tik Tok video included a clip previously uploaded to the platform by Blanco.

Eilish, visibly unamused, issued her own shade at the famed record producer: “What do you do all day, Benny? The same thing. Literally, the same thing.”

Put spoke out about Blanco’s videos back in November, stating that while the “videos were really funny at first,” the TikTok posts now “genuinely hurt my feelings.”

“I used to look up to you,” Puth said, “and I don’t know where all this is coming from.”

Blanco and Puth have previously collaborated and went live together on Instagram in 2020, leading some to pan the feud as an attempt to generate buzz.

Puth has yet to comment on Eilish’s involvement in the purported online spat.

R. Kelly ‘almost’ gets stabbed with an ink pen in prison by ‘violent’ inmate