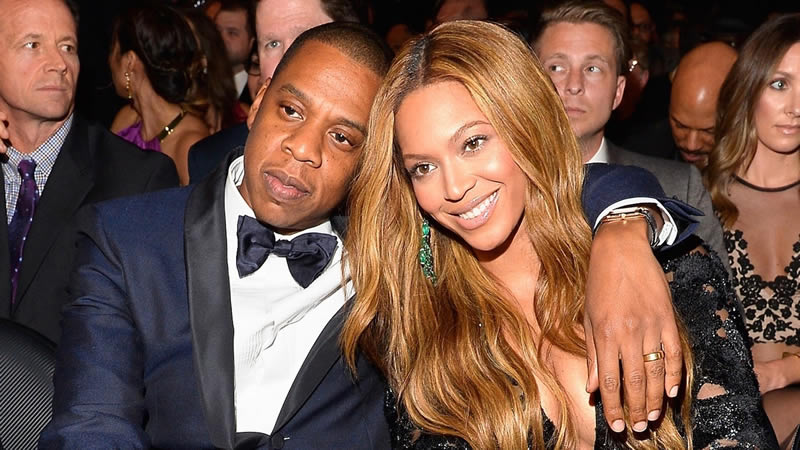 Beyonce and Jay-Z recently went on a little getaway for their 13th wedding anniversary, scroll down to see what they got upto

Beyonce and Jay-Z celebrated their anniversary in the sweetest way! The Carters are enjoying a little getaway for their anniversary! The Grammy-winner Halo singer took to her website over the weekend and shared a bunch of photos from her 13th wedding anniversary trip to Las Vegas with her husband Jay-Z.

From the photos, looked like the 39-year-old entertainer showed off her killer curves in a black and red tweed jacket and matching short-shorts paired with black stockings and red heels while the 51-year-old rapper kept things casual in an all-black outfit and gold chain. If you didn’t know, Beyonce and Jay tied the knot 13 years ago, back on April 4, 2008. Since then, they have welcomed three kids – daughter Blue Ivy, 9, and 3-year-old twins Rumi and Sir.

If you missed it, back in November 2020, the duo’s daughter Blue Ivy Carter made a big career move at just 8 years of age! The 8-year-old first child of Beyonce and Jay-Z lent her voice to the book, which is based on Matthew A. Cherry’s Oscar-winning short film. The news was announced by Matthew, who gave fans a sneak peek of Blue Ivy‘s voice in the four-minute-long audiobook. The book centres on an African American dad attempting to do his daughter’s hair for the first time. It was released for the first time in May 2019 and features illustrations by Vashti Harrison. The film of the same name won the Oscar for Best Animated Short Film and it’s also being developed into an animated TV show at HBO Max called Young Love.