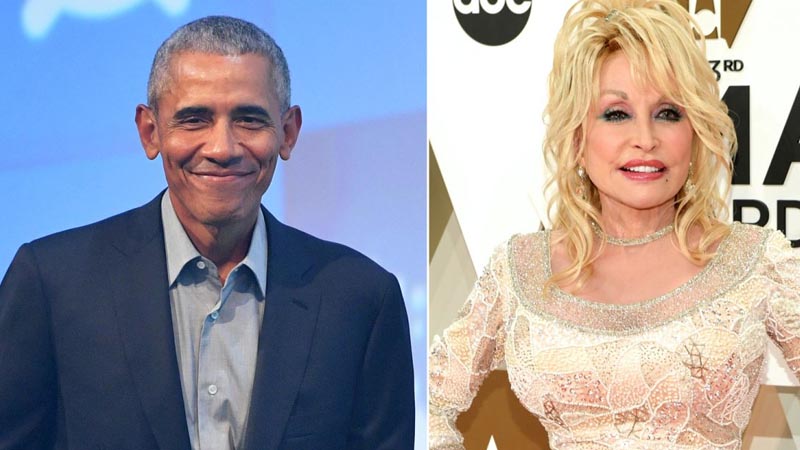 Former president of the United States admits he made one big mistake during his presidency.

During a chat on The Late Show with Stephen Colbert, Obama said he regrets not giving a Presidential Medal of Freedom to Dolly Parton while he was holding office for eight years.

He was asked by the talk show host about why the country singer did not have the accolade despite her years of service towards humanity—her most recent charitable work being the $1million donation to scientists developing the COVID-19 vaccine.

“That’s a mistake — I’m shocked. That was a screw up. I’m surprised. I think I assumed that she had already got one, and that was incorrect,” he said.

That being said, the singer may still get one now that Obama’s dear pal and former vice president Joe Biden will soon be heading to the White House.

“She deserves one. I’ll call Biden!” he said.