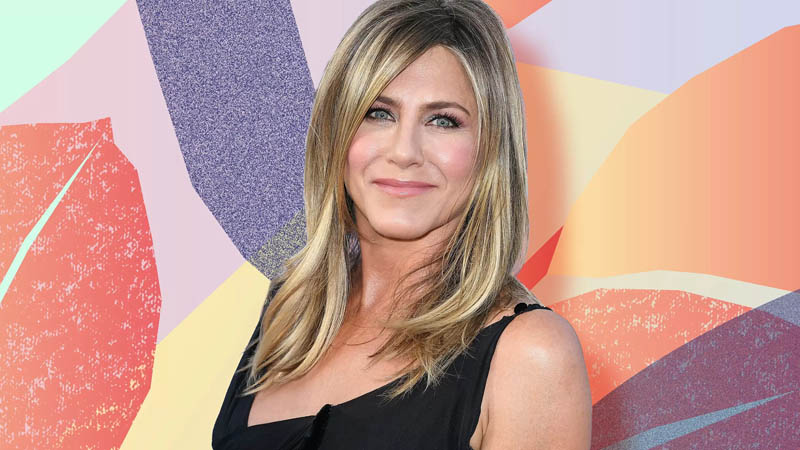 Jennifer Aniston has revealed she has been indulging in massive creativity during the lockdown period. Speaking to Us Weekly, sources close to the Friends actress said she has been ‘writing a ton,’ particularly ‘focusing on writing film scripts’ during isolation.

“She’s a homebody, so this time has been nice for her and she’s been very creative,” a source revealed. Another Aniston insider said that the star has ‘dabbled in personal writing in the past but now the timing’s right for her to do it her own way.’

“Jen’s signed over as much as six months per year of her time to The Morning Show for as long as it runs,” the initial source revealed. “Everything’s moved a lot faster and more smoothly than the first season.” The upcoming seasons of Aniston’s The Morning Show will tackle the Black Lives Matter movement and the COVID-19 outbreak through the eye of the media.

Showrunner Kerry Ehrin speaking about the same shared her thoughts during a virtual FYC event for the show on June 24. “We’re figuring all of that out. Creative people, we just absorb everything and then we repurpose it so that’s what we’re in the process of doing,” she said.

“It’s been a huge, eye-opening and emotional time that I think is going to be present in so many artists’ work,” she added. The 51-year-old actress will also be seen in highly-anticipated Friends reunion special episode, alongside the rest of the cast members.

According to the Mirror, strict health and safety guidelines will be in place on set. “There are going to be very strict guidelines and that includes no live audiences,” one source told the outlet. They added that ‘all of the cast will be tested for Covid-19, and asked to quarantine in isolation after they’ve had the tests.’ The special – which the Mirror said will ‘be a mix of interviews and sketches’ – will go on floors in August.