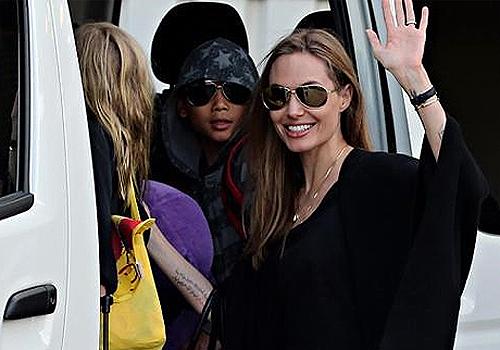 Angelina Jolie made her children eat kangaroo and witchetty grubs in Australia The 38-year-old actress insists her kids try local cuisine when they’re abroad and made sure her brood had the chance to taste traditional Australian foods while they were Down Under A source told The Sun newspaper: “Whenever they are in new countries the kids have a rule about trying local food. 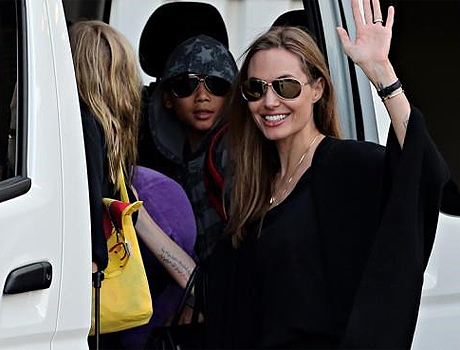 Angelina Jolie Kids Eat KangarooThe tour guide took them to a specialist Aussie restaurant and they had a mix of kangaroo and emu on a pizza The kids even tried witchetty grubs – an Aussie term for white moth larvae, a staple food of Aboriginal women and children – which can be eaten alive, raw or lightly cooked When cooked, the grubs which are a high protein meat, can turn light yellow like a fried egg. 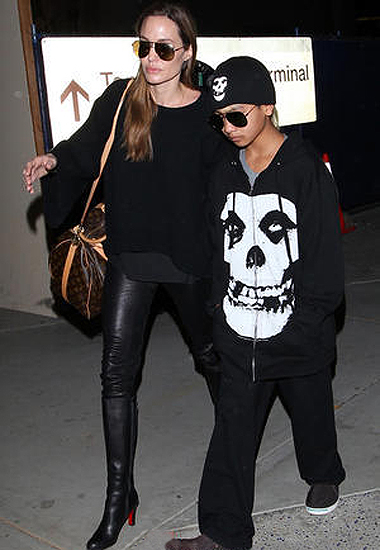