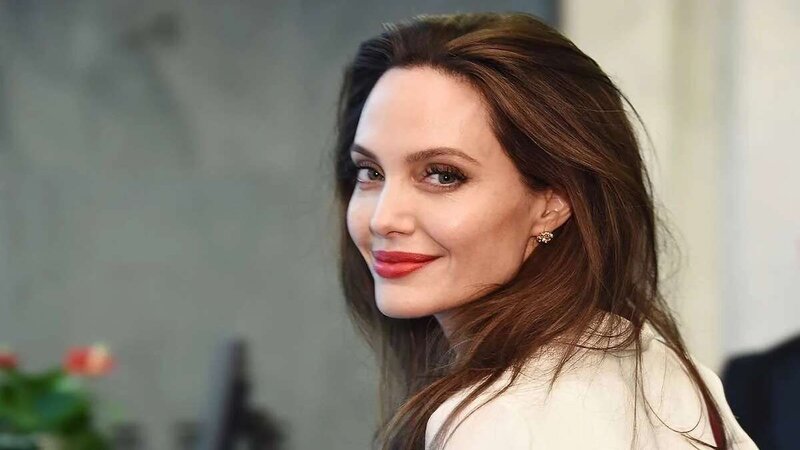 During a recent chat with E! News’ Daily Pop surrounding her new film Those Who Wish Me Dead, the 45-year-old actress joked that she “probably [has] a very long list [of deal-breakers]” when it comes to suitors.

“I’ve been alone for a long time now,” Jolie added with a laugh.

The Oscar winner, who has made her kids her priority since her 2016 split from Brad Pitt, also touched on feeling “very fortunate” for her “six very capable children”: 12-year-old twins Knox and Vivienne, plus daughters Shiloh, 14, and Zahara, 16, and sons Pax, 17, and Maddox, 19.

In a recent interview with Entertainment Weekly, Jolie also touched on why she hasn’t taken on a directing gig since 2017’s First They Killed My Father.

“I love directing, but I had a change in my family situation that’s not made it possible for me to direct for a few years,” she said. “I needed to just do shorter jobs and be home more, so I kind of went back to doing a few acting jobs.”

Those Who Wish Me Dead premieres Friday in theaters and on HBO Max.