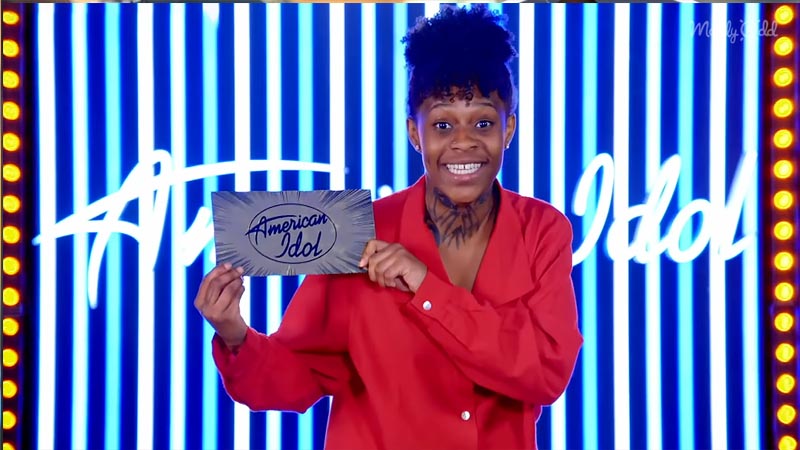 Local favorite Jonny West from Murrieta, who was the last Southern California performer, made it to the Top 5.

Due to the spread of novel coronavirus, “American Idol” fans were given a strange, shortened season. The show pivoted to remote performances from contestants and at-home judging from Katy Perry, Luke Bryan and Lionel Richie. Fans cast their votes virtually for this season — the 18th season overall, but the third on ABC.

Previously, the Top 7 finalists had performed songs from their favorite songs from Disney films and delivered performances that paid tribute to their moms on Mother’s Day, before heading into this week’s finale.

It quickly went from seven contestants to five, as Knight and Gargano were immediately eliminated. The final five were granted the opportunity to perform one last time before the voting closed. James did a soulful, twangy rendition of Eric Clapton’s “Change the World” and the cover of Bob Dylan’s “The Times They Are A-Changing” that Perry noted sounded “more confident” than when he first sang it in Hawaii on the show. Martin delivered a sassy version of Harry Styles’ “Adore You” and revisited his take on “Alaska” by Maggie Rogers as fans in masks cheered him on from a balcony.

50 Motivational Quotes That Will Inspire You to Succeed

Home Made After Shave