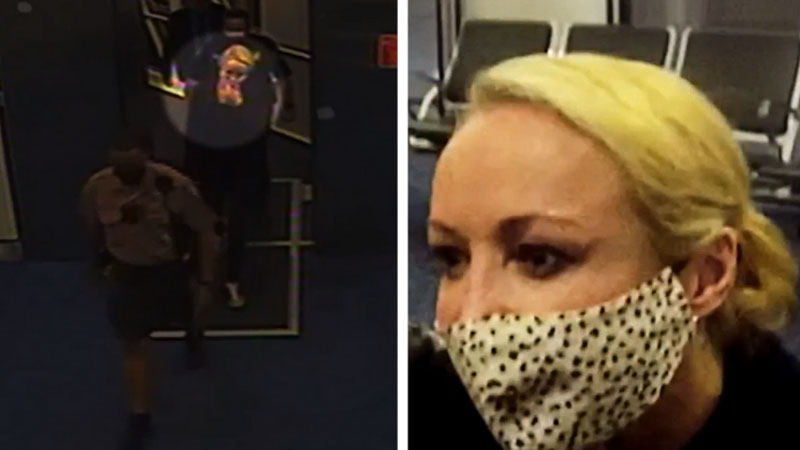 Wearing a face mask during flights and in airports was one of the last pandemic measures that were officially canceled on April 18. According to a federal judge ruling, it is no longer compulsory to wear a mask during flights and inside airports, but travelers remain strongly encouraged to wear face masks or face coverings and keep everyone as safe as possible including the airline workers. Up until the latest ruling, airports and airlines strictly enforced all the pandemic measures, a two-year-long period in which a record number of incidents on flights was recorded mostly due to face mask-related policies.

One such incident in January left a total of 129 passengers stranded at the airport after the pilot of an American Airlines flight from Florida to London, UK, was forced to make a U-turn midflight and headed back to the base airport to remove an aggressive first-class passenger from the airplane because she was not complying with the airline pandemic measures.

While this case is not an isolated one as there have been thousands of similar cases reported since the pandemic began, a video exclusively obtained by NBC recently shows the moment when the aggressive passenger, identified by the station as Elizabeth Bridget Morgan, was taken off the flight followed by 129 other passengers who had to spent the night at the airport instead of arriving in London in a matter of hours.

“The passenger in 1D came up and said ‘look I think he (flight attendant) needs your help,” a flight attendant can be heard saying in the exclusive video obtained by the TV station and published earlier this month. “She’s treating him very aggressively and badly.” According to a police report, Morgan “was refusing to wear her mask” and “became verbally aggressive” towards a flight attendant during the flight.

“I was afraid that she was going to get more, escalate,” a flight attendant tells the officers on the scene trying to piece together what happened.

Per the incident report, the airplane was over an hour in the air when the jet made a U-turn and headed back to the (MIA) airport, leaving the 129 passengers right where they started. Speaking to NBC, Jay Rollins, a former airline captain, said that the incident probably cost the airline six digits as they had to cover the expenses for the crew and the aircraft being out of position probably resulting in canceling the next-day flight from Europe to the United States.

Morgan, who wasn’t arrested for the incident, but was banned from using the American Airlines services in the future and fined by the TSA, is later seen admitting she was sorry about her behavior for leaving many passengers at the airport overnight. Per the police body-cam footage, Morgan explains how hard the pandemic was for her as she lost both her parents in the last two years.

In an email response to the TV station, Morgan added that she ‘has a condition that affects her sinuses and finds it difficult to wear a mask for long periods of time’ admitting that she ‘became overwhelmed by the situation and behaved in a way that is very much out of character. She said she has apologized to the airline crew and other passengers for the “inconvenience.”

In 2021 alone, the FAA proposed $5 million in fines. The recently released video can be seen below or on this link.

Blake Lively and Leonardo DiCaprio Have a Trip to Disneyland