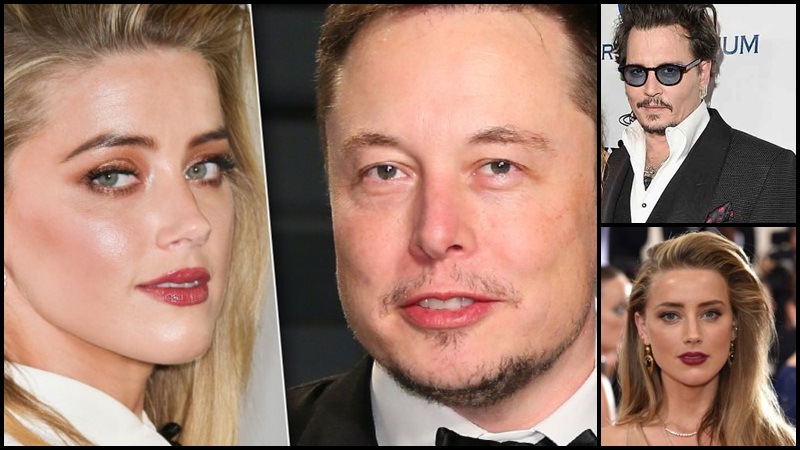 Amber Heard appeared in the court during Johnny Depp’s libel case against The Sun on Tuesday.She revealed her discussions with Elon Musk and James Franco uncovering some wild claims.

According to Deadline, Eleanor Laws QC, representing Depp, read out text messages between Heard and Musk from May 22, 2016, which was the day after Heard claimed Depp threw her mobile phone at her, causing her face to bruise.

The lawyers stated that Musk offered to “arrange 24/7 security for you.” “The offer would stand, even if you never wanted to see me again… anyway, sorry for being an idiot. The radio silence hurts a lot. It only matters because I really like you,” the rest of the text said.

Heard was then asked about Alejandro Romero, a concierge at the Eastern Columbia Building in Los Angeles, saying Musk visited Heard “when Mr Depp was in Australia.”

Heard insisted, “He’s wrong. I wasn’t even in communication with Elon until 2016.”

Lawyers also asked Heard about her relationship with James Franco: “On the topic of what you say about his (Johnny Depp’s) jealousy, you mentioned in your statement that James Franco was someone that Mr Depp was accusing you of having an affair with, and he was quite wrong about it.” Heard added, “That’s right.”

The lawyers then displayed CCTV footage in the court showcasing Heard going downstairs in the elevator to collect Franco on May 22, 2016, at around 11 pm. She confirmed that the man in the footage was Franco.

Lawyers then asked: “Are you trying to avoid being seen by the camera there?” Heard replied: “We were talking. He was saying to me, ‘Oh my God, what happened to you?’ He saw my face… when I let him in. He saw my face and he said, ‘What the f**k?’” The actress explained the late-night visit by saying “In those days, I didn’t sleep much at night.”

Christina Aguilera dazzles in makeup video set to her track Glam in honor of Pride month: ‘Let’s get glam!’